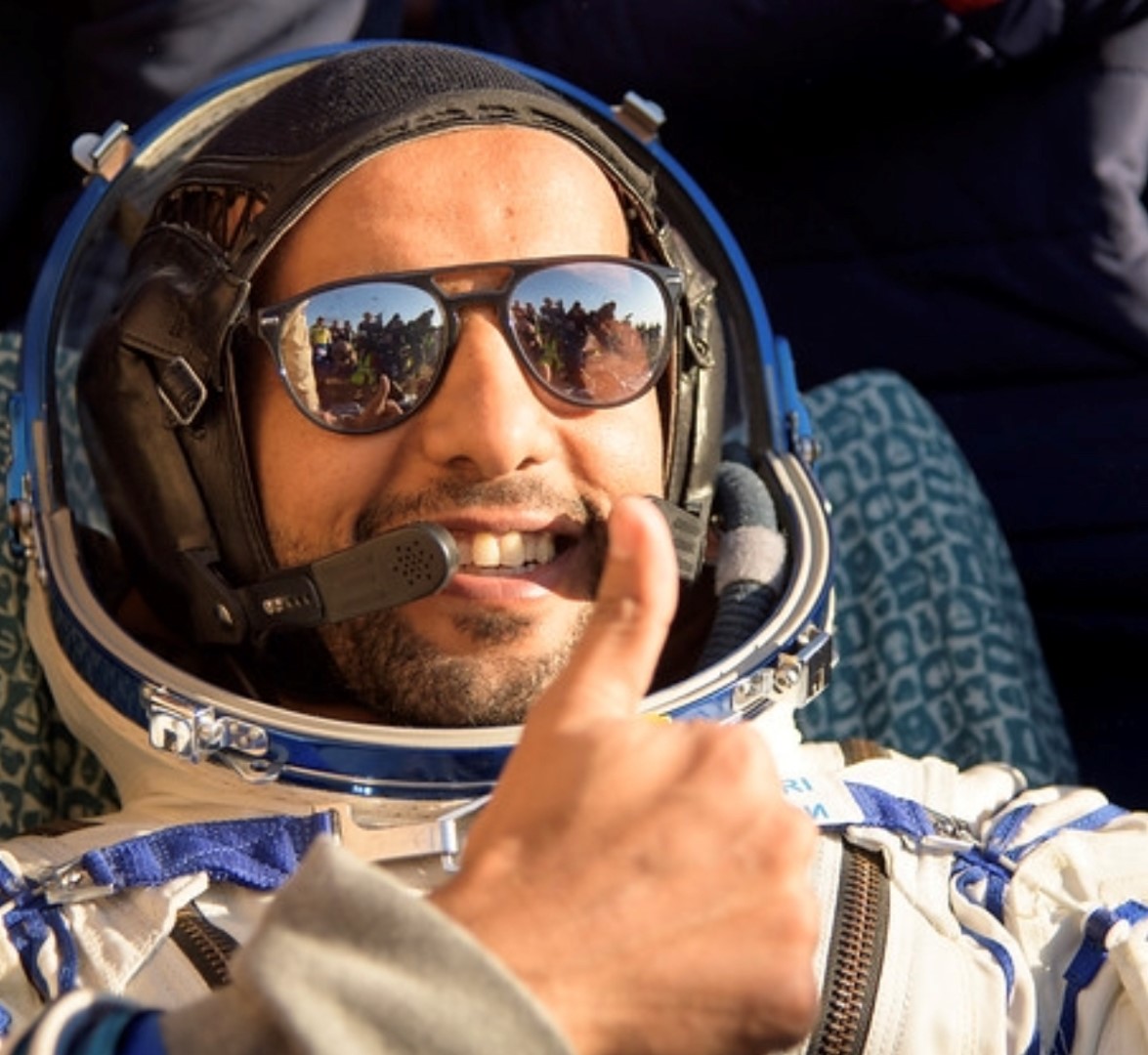 Al Mansoori along with Sultan Al Neyadi will be back to the UAE accompanied with MBRSC Chairman, Hamad Obaid Al Mansoori, and the Director General Yousuf Hamad Al Shaibani.

Upon return to Earth from his scientific mission aboard ISS, Al Mansoori underwent medical check ups and tests at the GCTC.

These medical tests were part of his scientific mission to study the effect of microgravity on human body. It was the first time that these experiments are performed on someone from the Arab region.