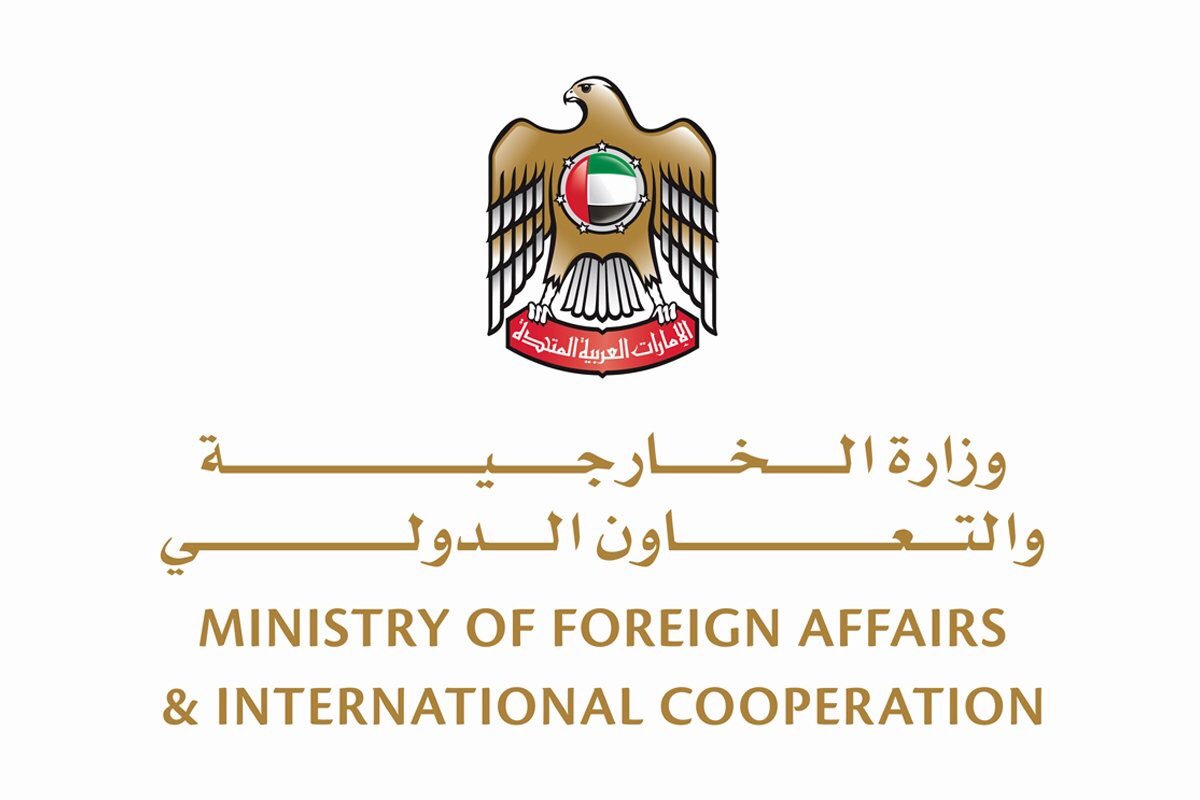 A statement by the Ministry of Foreign Affairs and International Cooperation noted that this aggression represents a serious development and an unacceptable, flagrant assault on the sovereignty of a brotherly Arab state in defiance of international law and blatant interference in Arab affairs.

The statement affirmed the UAE’s firm stance and rejection of acts affecting the sovereignty of Arab states and their national security and threatening international peace and security, warning of the consequences of this aggression against the unity and territorial integrity of Syria, in addition to the political process in that country.