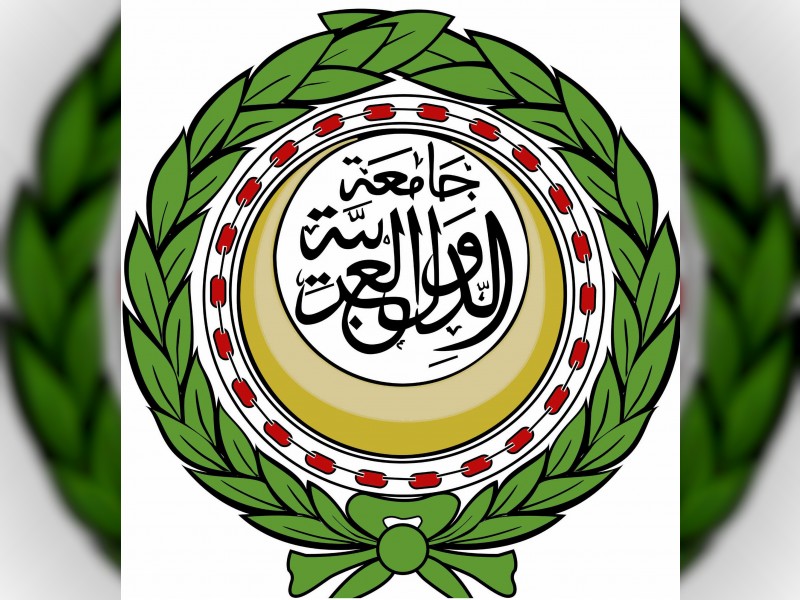 CAIRO, 9th October, 2019 (WAM) -- The Arab League will convene an emergency meeting on Saturday at the foreign ministerial level to look into the Turkish aggression in Syria.

This was stated by Arab League's Assistant Secretary General, Hossam Zaki, who said the meeting comes at the request of Egypt and has been supported by several countries.

He termed the Turkish offensive as an acceptable aggression against the sovereignty of an Arab nation member of the Arab league in violation of international law and conventions.