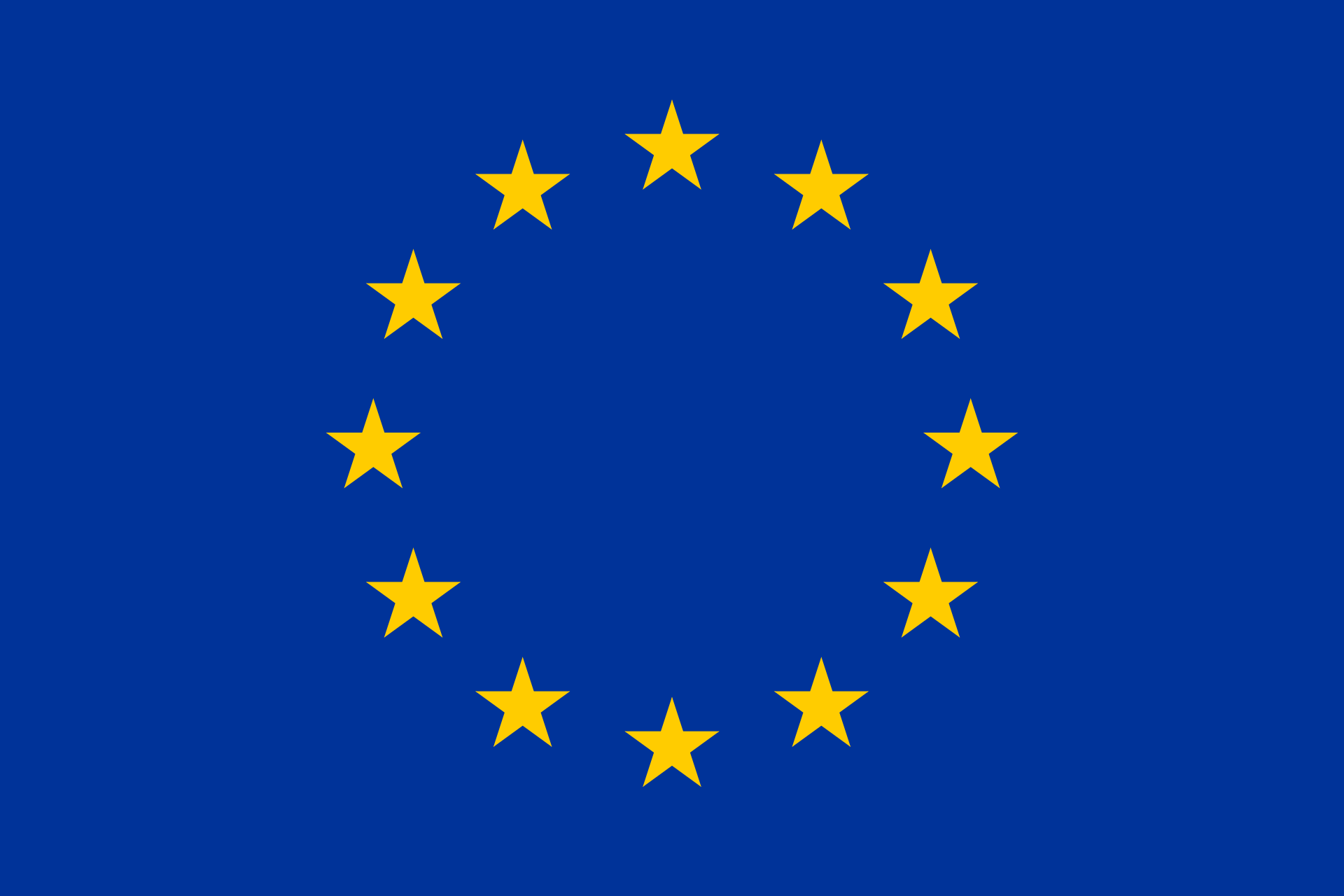 Juncker warned the military action would not lead to a "good result", saying a political solution was the only way to end the Syrian conflict.

"I call on Turkey as well as the other actors to act with restraint and to stop operations already, as we are speaking, under way," Juncker told the European Parliament.