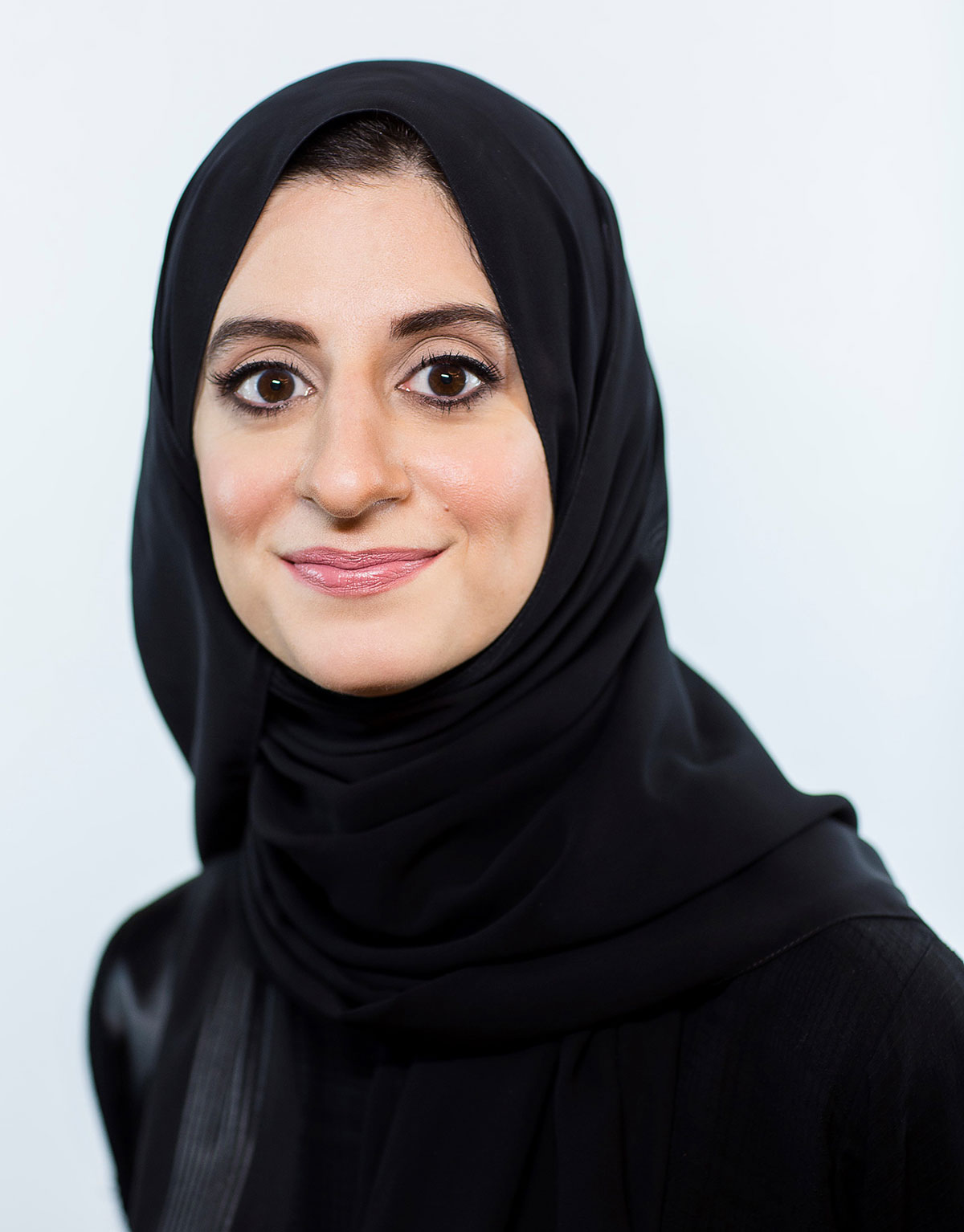 DUBAI, 12th October, 2019 (WAM) --  Huda Al Hashemi, Assistant Director-General for Strategy and Innovation, at the Prime Minister's Office in the Ministry of Cabinet Affairs and the Future has been named one of the “100 Most Influential People in Digital Government” for her valuable role in promoting innovation in government work.

“Apolitical” is a global platform for government officials, experts, innovators and people interested in preparing the future generation of governments. It aims to create global awareness about smart government by shedding light on governments’ achievements in innovating and developing smart and user-friendly applications that cater to society’s needs.

On its website, (https://apolitical.co/lists/digital-government-world100/) the platform announced that the nomination of  Al Hashemi recognizes her efforts to oversee the implementation of the UAE’s National Innovation Strategy, which aims to drive tech innovation across government. It also recognizes her contribution to gender balance and her role in achieving the goals of the UAE Gender Balance Council.

Al Hashemi is the only Arab government official named to this prestigious list. It further underlines the UAE’s instrumental efforts to build the future government. It also consolidates the UAE’s advanced position among world countries in promoting innovation, nurturing competencies and capabilities to achieve a smooth transition to digital government.

The “100 Most Influential People in Digital Government” were selected from hundreds of candidates from 160 countries around the world, based on several scientific and academic criteria. They include the number of nominations received by each candidate and his role in driving change towards digital transformation across governments at the national and global levels. Other criteria include the global ranking of the candidate’s respective digital government and its most important achievements to support smart transformation, enhance innovation across government and its interaction with society.

Apolitical works in partnership with several entities involved in government work and policymaking and initiatives, including the Organisation for Economic Co-operation and Development, the World Economic Forum, the UK’s Global Development Institute and Harvard University. It aims to empower world governments to find original solutions to challenges in policymaking and developing government services.