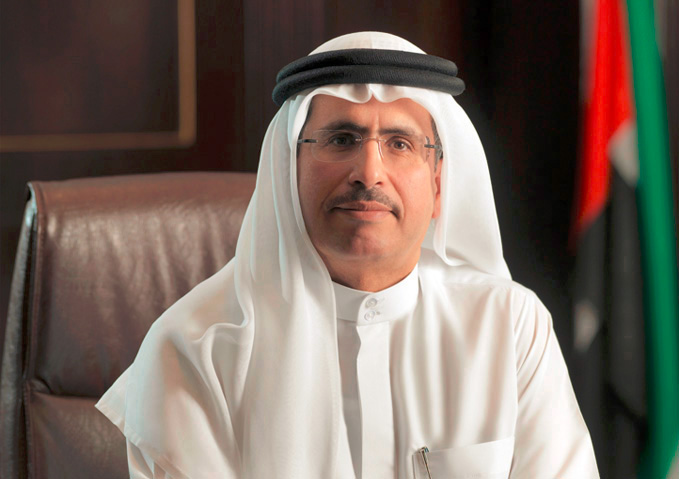 The tours will take place on 20th October to the Mohammed bin Rashid Al Maktoum Solar Park. This largest single-site solar park of its kind in the world will have the capacity of 5,000 megawatt, MW, by 2030 and investments of AED50 billion.

The park, based on the Independent Power Producer model, in stages, will accelerate Dubai’s expansion of solar power.

DEWA will also organise tours to its Sustainable Building in Al Quoz. This largest government building in the world has earned a platinum rating for green buildings from the Leadership in Energy and Environmental Design, LEED.

The building saves 66 percent of energy consumption and reduces water consumption by 48 percent by drawing on the highest international standards in green buildings.

WETEX 2019 will be held from 21st to 23rd October at the Dubai International Convention and Exhibition Centre. It will coincide with the 4th Dubai Solar Show, under the umbrella of the 6th Green Week.

"The tour will demonstrate the steps that Dubai has taken, in its journey to achieve the UN Sustainable Development Goals 2030, the UAE Centennial 2071, and the goals of Dubai Clean Energy Strategy 2050 to provide seven percent of Dubai's total power output from clean energy by 2020, rising to 25 percent by 2030 and 75 percent by 2050," said Saeed Mohammed Al Tayer, MD & CEO of DEWA, and Founder and Chairman of WETEX.

"This will encourage investors to increase their investments in Dubai and the UAE," he added.

WETEX has developed rapidly since its launch in 1999 as an exhibition of water management technologies. The energy sector was added in 2001.

In 2004, DEWA included environmental and waste management, green buildings, and carbon dioxide reduction solutions in 2008. In 2012, oil and gas were added.

In 2016, the Dubai Solar Show was launched as the largest solar exhibition in the region.