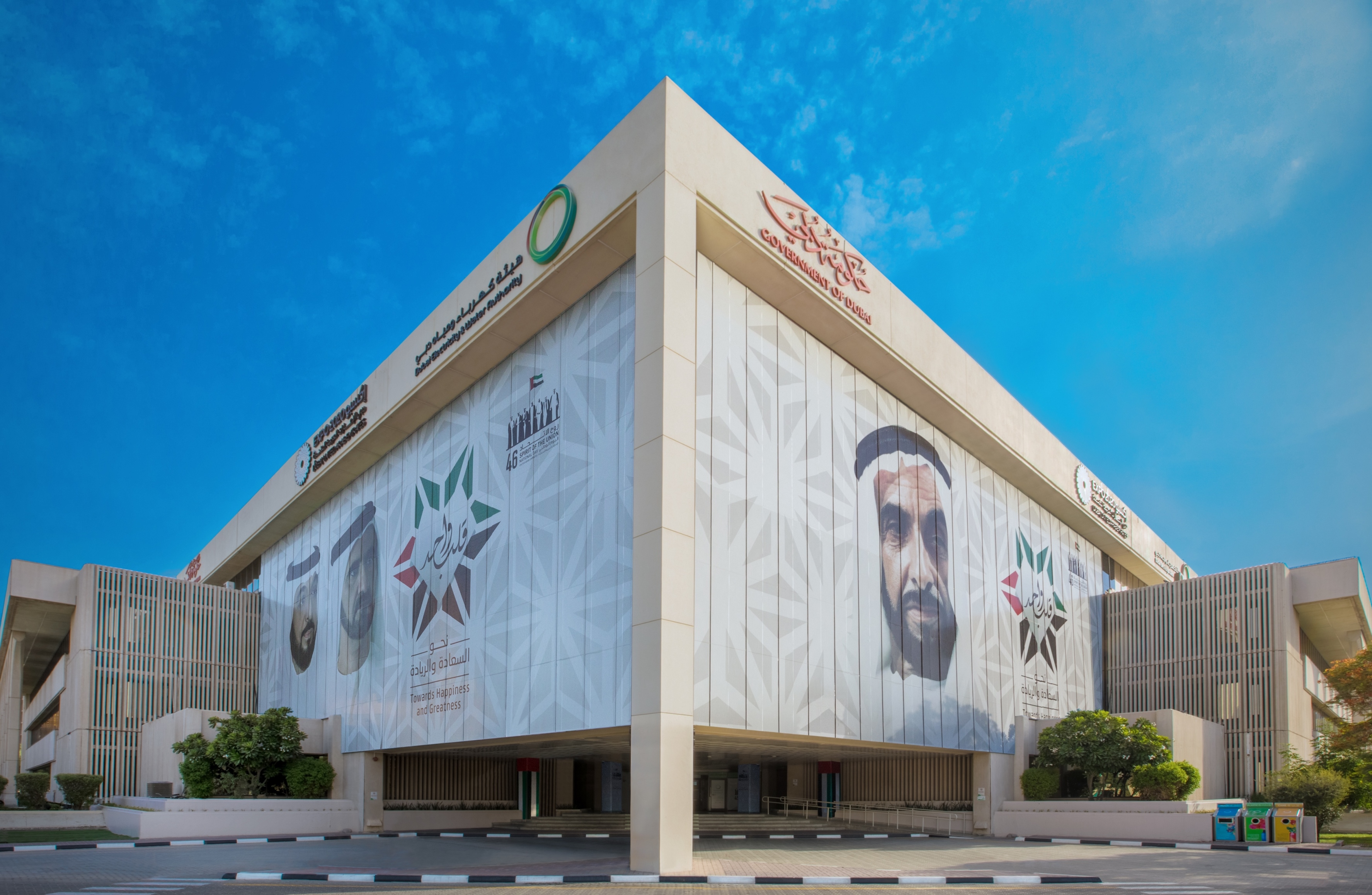 DUBAI, 27th October, 2019 (WAM) -- The UAE, represented by the Dubai Electricity and Water Authority, DEWA, has maintained its first global ranking for the third consecutive year, with scores of 100 percent in all the 'Getting Electricity' indicators in the World Bank’s Doing Business 2020 report.

The report measures the ease of doing business in 190 economies around the world.

The Authority received 100 percent scores in the procedures required to obtain an electricity connection. It also achieved 100 percent in the time needed to complete each procedure.

In the costs associated with each criteria, DEWA waived the connection costs and security deposit for industrial and commercial projects requiring loads of up to 150 kilowatts, resulting in a score of 100 percent, as well. It also achieved 100 percent for the reliability and transparency of its tariffs.

The authority has also delivered very competitive results in global benchmarking; it achieved the lowest customer minutes lost per year, CML, in the world, of 2.39 CML, compared to 15 minutes in Europe.

He commended the contractors and consultants who played a key role in suggesting development initiatives and making recommendations for continuous improvements that facilitate and accelerate the mechanism of access to electricity services, in accordance with the highest international standards and practices.