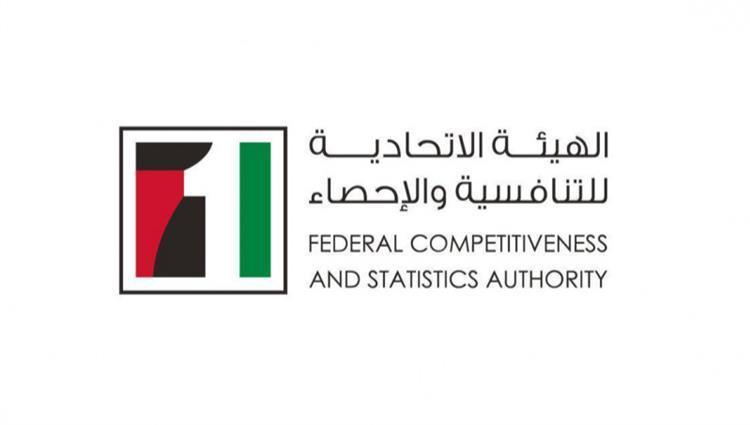 ABU DHABI, 28th October, 2019 (WAM) -- The total recorded re-exports of the United Arab Emirates amounted to AED 1.046 trillion over the past three years, which accounted for 25 percent of the UAE's total trade volume during the same period, valued at AED4.141 trillion, according to official statistics revealed by the Federal Competitiveness and Statistics Authority.

The FCSA's figures indicated an upward growth trajectory in the foreign trade sector over the past three years, with 2016 seeing the country's foreign trade spiralling to AED1.078 trillion and re-exports comprising 20 percent, i.e. AED215 billion.

2017 witnessed a turning point in the country's regional status as a key trading hub, during which re-exports surged to around AED400 billion, accounting for 26.2 percent of the total trade volume that stood at AED1.527 trillion.

The momentum continued in 2018, seeing re-exports edging up to AED431 billion, comprising 28 percent of the total trade volume which stood at AED1.536 trillion.