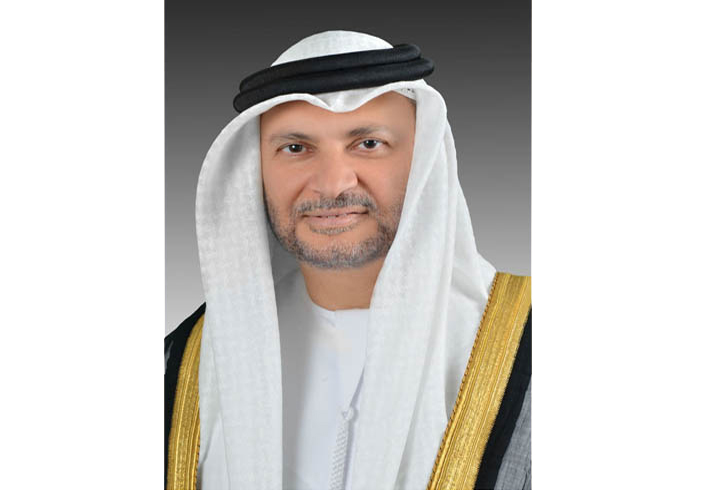 DUBAI, 7th November, 2019 (WAM) -- The National Committee to Combat Human Trafficking held its 46th meeting under the chairmanship of Dr. Anwar bin Mohammed Gargash, Minister of State for Foreign Affairs and Chairman of the Committee.

At the start of the meeting, Gargash welcomed the committee’s members and stressed the importance of cooperation in dealing with this crime in coordination with local and international partners.

The Committee reviewed the human rights situation in the UAE and efforts of the relevant authorities to combat human trafficking.

Dr. Gargash stressed the need to invite Gulf Cooperation Council member countries to participate in the programme, which aims to train qualified experts in combatting this crime both inside and outside the country.

He pointed out that one of the Committee's priorities is to protect society from human trafficking, which is a form of contemporary slavery and a flagrant violation of human rights and fundamental freedoms, by organising awareness campaigns that target various sectors of society, such as the "Don't Close Your Eyes" campaign and the "Positive Spirit and Embassies' Meetings" Programme.

Dr. Gargash stressed the importance of promoting the Committee’s international role through the signing of related Memoranda of Understanding and participation in relevant international events.

The Committee also reviewed its media plan to highlight the UAE's efforts to combat human trafficking and raise awareness among members of the community.

At the end of the meeting, Dr. Gargash praised the efforts of the Committee’s members and state institutions in combatting human trafficking while highlighting the importance of local and international fora in combatting this crime.