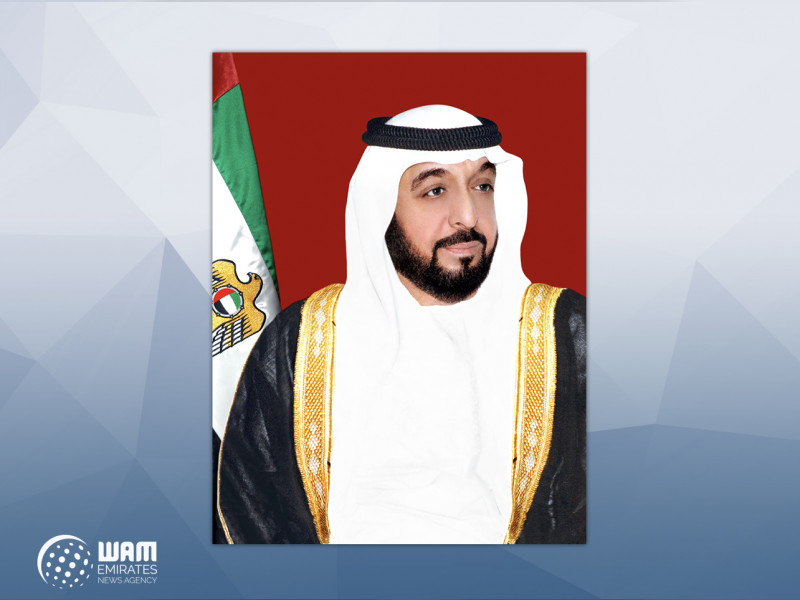 The Decree stipulated that the 17th legislative chapter of the Federal National Council will be made up of 40 members representing all emirates of the country, including 20 women constituting 50 percent of the total members. The FNC was invited to convene on Thursday, 14th November.

The FNC will be made up of 40 members, half of them are elected and the remaining 20 by appointment, and the number of council seats is distributed among the UAE emirates.

The decree includes the names of the members of the Federal National Council 2019 as follows:

The Emirate of Abu Dhabi