UAE and Egypt: An inspiring Arab model for government action 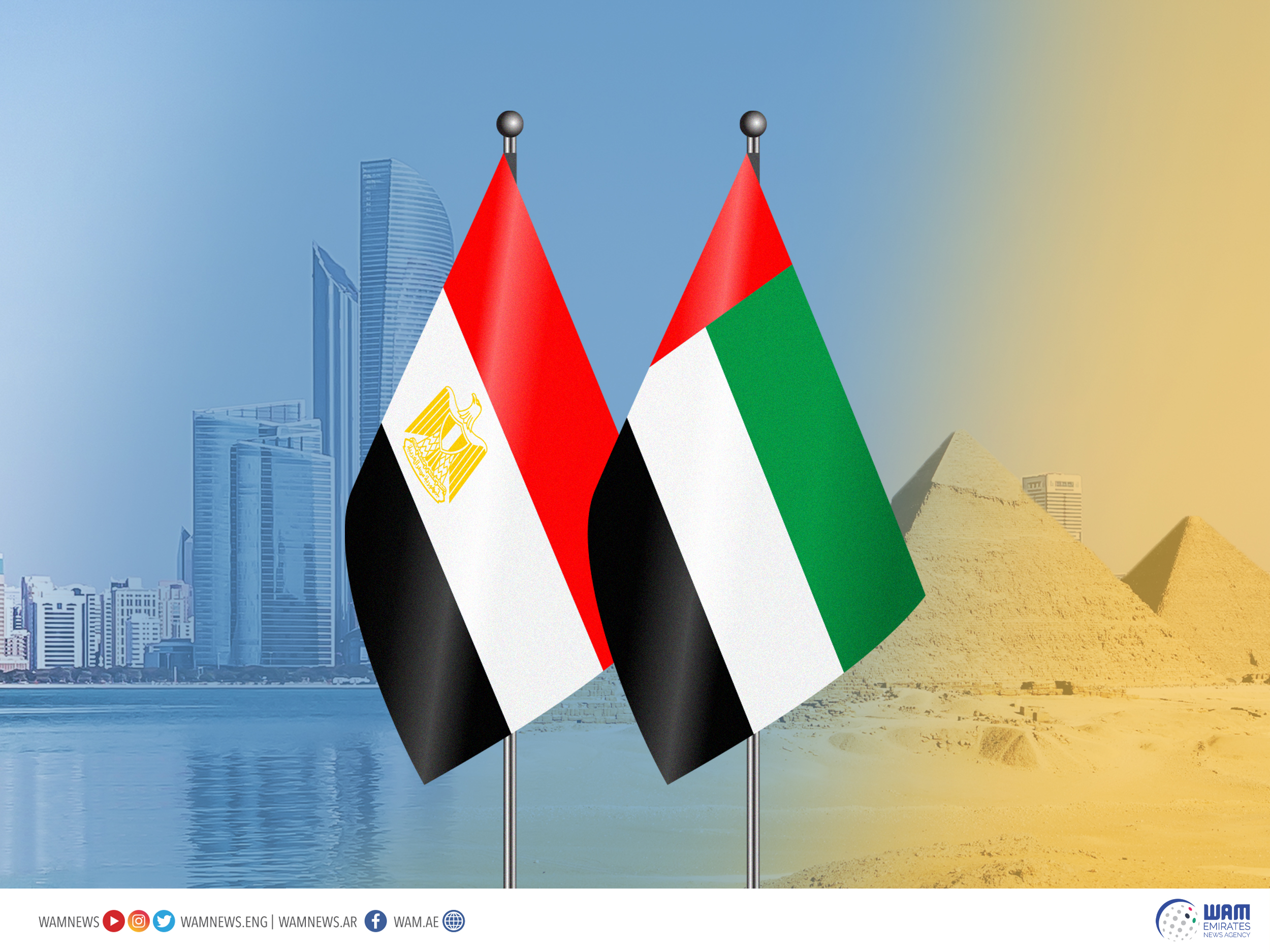 ABU DHABI, 13th November, 2019 (WAM) -- The strategic partnership between the UAE and Egypt in the field of government modernisation has translated the vision of the two countries' leaderships in developing a common Arab model of government action according to the best international standards.

In April 2018, the United Arab Emirates and the Arab Republic of Egypt launched a strategic partnership to develop the latter’s government performance and contribute in achieving the Egypt Vision 2030.

The strategic partnership between both countries aimed to cooperate and exchange expertise in four key areas. The first area is achieving government performance and excellence, through adopting the "International Government Excellence System."

The second area is improving government capabilities, through several projects and programmes that include organising and offering training programmes through the "UAE Government Leaders Programme," to prepare and train government leaders in Egyptian organisations.

This partnership resulted in holding training programmes to build the capacities of Egyptian government employees in order to strengthen government capacities and build future cadres capable of making a difference in government work and improving the level of procedures and transactions to contribute to achieving the goals and vision of Egypt 2030.

In July 2018, the Egypt Government Excellence Conference - held in Cairo with the support and participation of the Government of the UAE - was the first strategic partnership between the two countries in the field of developing governance work. Egypt’s first event of its kind drew the participation of more than 30 distinguished speakers and convened over 2,500 government officials.

Providing a comprehensive framework for the cooperation between Egypt and UAE, the event covered some aspects of government work: performance, efficiency and government excellence, government capabilities, and smart services.

On October 31 of this year, Dr. Mostafa Madbouly, Prime Minister of Egypt, honoured the winners of the Egypt Government Excellence Award in its first session in a specially held ceremony under the auspices of Egyptian President Abdel Fattah El Sisi, with the participation of an Emirati ministerial delegation headed by Mohammad bin Abdullah Al Gergawi, Minister of Cabinet Affairs and The Future.