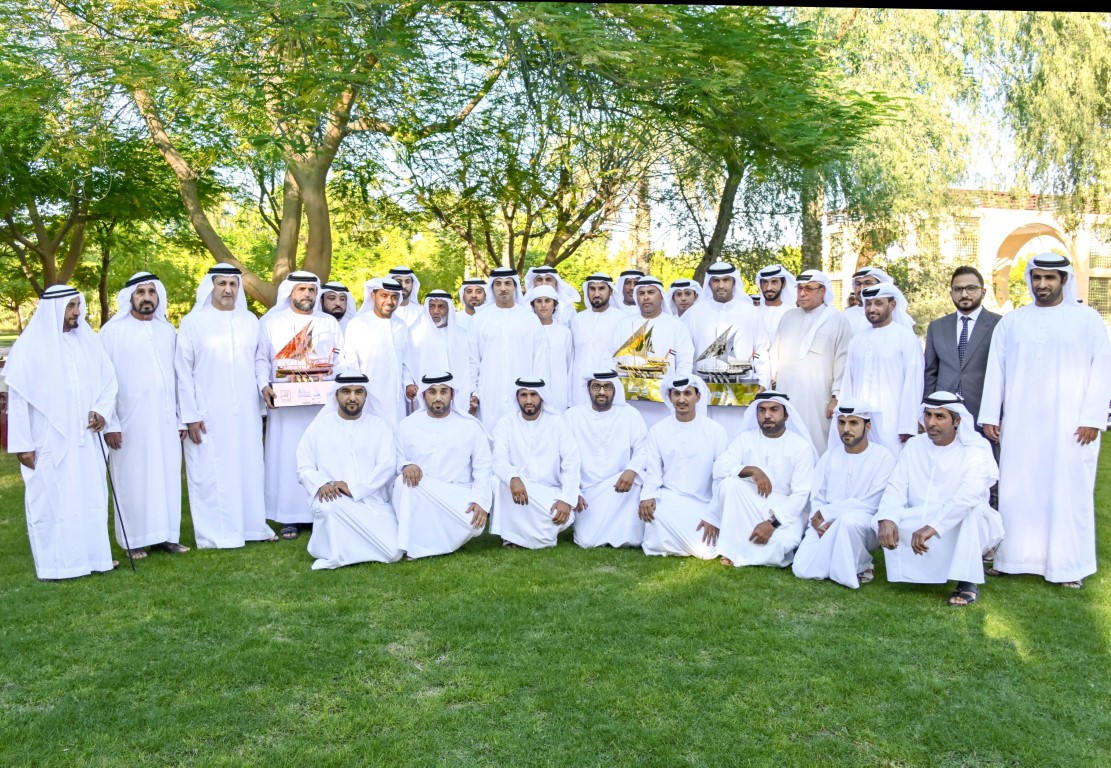 During the meeting, attended by Sheikh Mohammed bin Mansour bin Zayed Al Nahyan, Sheikh Mansour welcomed and congratulated winners of this traditional boat race, saying that safeguarding the Emirati heritage and identity is one of the top priorities in the vision of the UAE leadership.