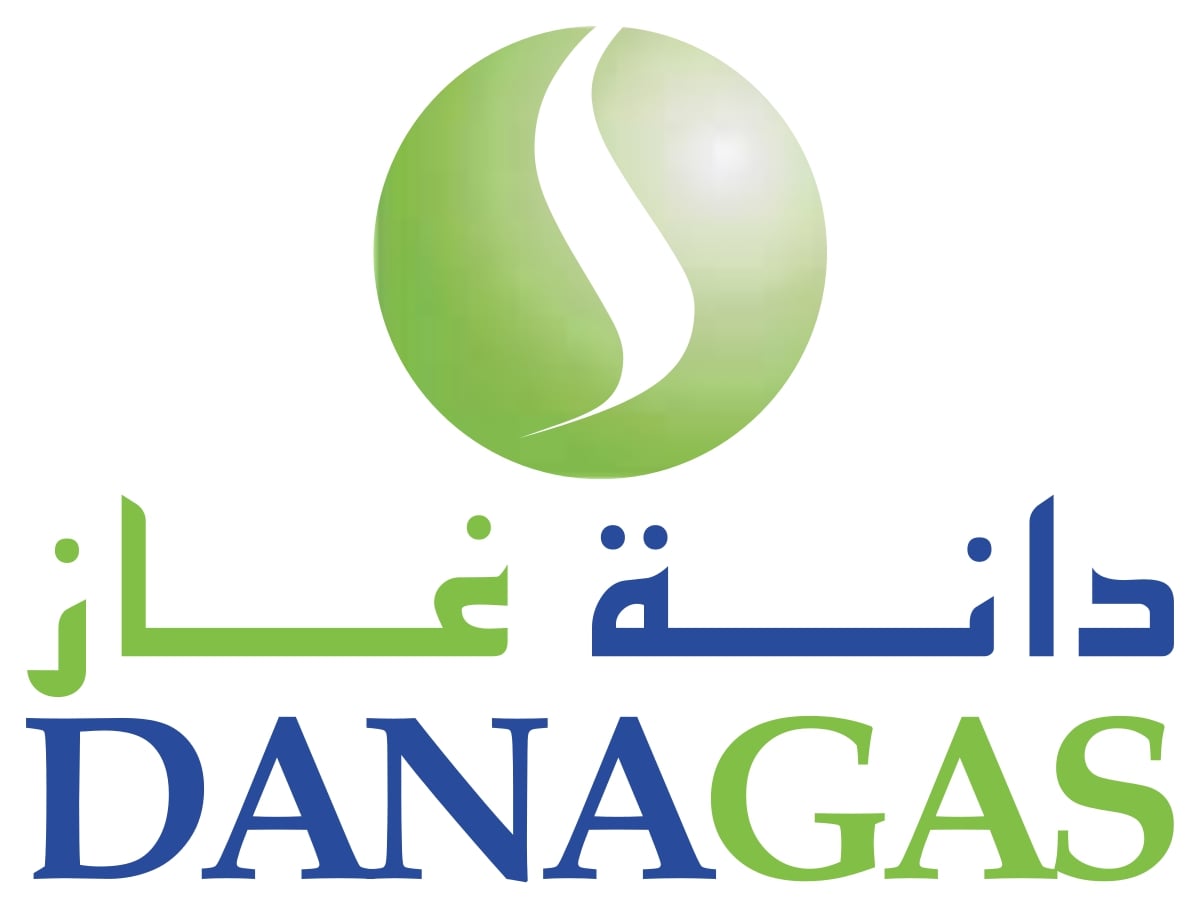 This increase was mainly due to higher other income amounting to $126 million (AED462 m) resulting from recognition of financial assets related to certain reserve-based earn-out and other entitlements, said a press release issued by Dana Gas on Thursday.

The increase was partially offset by a $60 million (AED220 m) impairment provision in relation to the Merak-1 well in Egypt which was drilled in Q3 but did not encounter commercial hydrocarbons.

Excluding the increase in other income and the impairment provision, net profit from core operations increased by 85 percent to $76 million (AED279 m) versus $41 million (AED149 m) in 9 months 2018. This was principally due to an increase in production in Kurdistan Region of Iraq, KRI, post successful completion of the debottlenecking in Q3 2018 and lower debt servicing cost.

Commenting on the financial results, Dr. Patrick Allman-Ward, CEO of Dana Gas, said, "Our strong financial and operational performance over the first nine months of 2019 is a testament to the company’s growing strength as production increases and collections improve. We are also moving ahead with the development and construction of the first of our two gas processing trains in the KRI, which will allow us to produce and sell an additional 250 MMscf/d of gas by 2022."

Meanwhile, Egypt production slipped 3 percent to 33,600 boepd during the same time frame. As of the 3rd September, 2019, the company ceased production from the Zora field in the UAE upon acceptance of the relinquishment notice.

The independently audited report, prepared by Gaffney Cline & Associates, GCA, on behalf of Pearl Petroleum, showed that the total share of the 2P reserves in the Khor Mor and Chemchemal Fields for Dana Gas (as 35 percent shareholder in Pearl Petroleum), is equivalent to 1,087 million barrels of oil equivalent, MMboe. This is up from 990 MMboe when GCA first certified the fields in April 2016. This confirms that the fields located in the KRI could be the biggest gas fields in the whole of Iraq. The reserves were boosted in part by the booking of oil reserves in the Khor Mor Field for the first time.