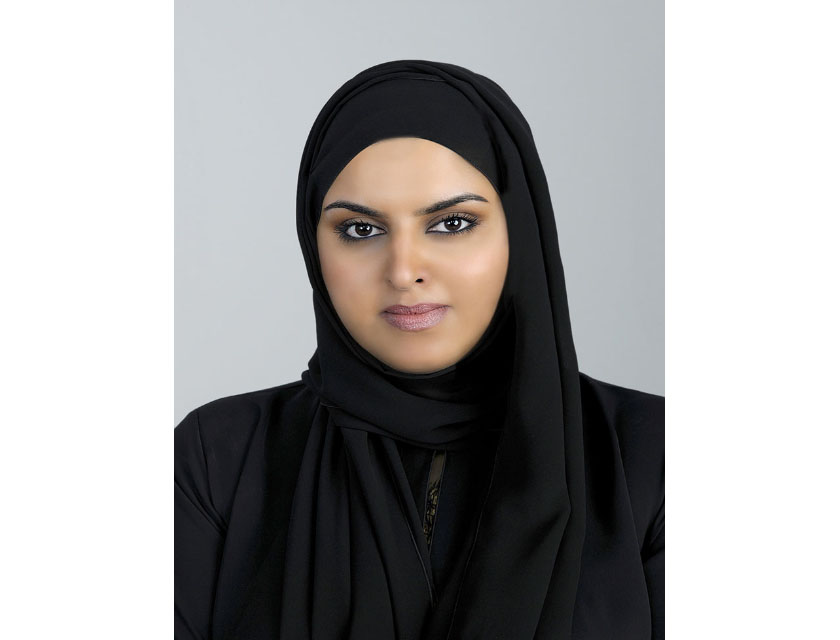 VATICAN CITY, 14th November, 2019 (WAM) -- The UAE is keen to protect children according to a long-term strategic vision, said Reem Abdullah Al Falasi, Secretary-General of the Supreme Council for Motherhood and Childhood.

"This strategy is based on the vision of the founding leader, the late Sheikh Zayed bin Sultan Al Nahyan, the approach of the country’s leadership, and the dedicated efforts of H.H. Sheikha Fatima bint Mubarak, Chairwoman of the General Women's Union,GWU, President of the Supreme Council for Motherhood and Childhood, and Supreme Chairwoman of the Family Development Foundation, FDF," Al Falasi said.

During the opening session of an international interfaith summit that began today in the Vatican, under the title, "Promoting Digital Child Dignity- from Concept to Action (2017-2019)", Al Falasi stated, "The Mother of the UAE, Sheikha Fatima, is behind pioneering initiatives and projects and many policies and programmes that empowered women and protected children, families and society, which have become priorities of our goals. With the guidance of Sheikha Fatima, we have assisted children from around the world, including in the areas of education and healthcare, through launching humanitarian assistance programmes that benefit everyone."

On the occasion of the 30th Anniversary of the Convention on the Rights of the Child, the UAE, the Pontifical Academy of Social Sciences, PASS, and the Child Dignity Alliance is hosting the joint ecumenical meeting on the protection of children in the digital world and the responsibility of the religious communities.

The two-day conference is organised under the patronage of His highness Sheikh Mohamed bin Zayed Al Nahyan, Crown Prince of Abu Dhabi and Deputy Supreme Commander of the UAE Armed Forces, with presence of His Holiness Pope Francis, Head of the Catholic Church, His Eminence Dr. Ahmad el-Tayeb, Grand Imam of Al Azhar Al Sharif, and Queen Silvia of Sweden.

"The 2017 Conference on the Dignity of the Child in the Digital World in Rome and the Interfaith Alliance Conference in Abu Dhabi held last year offered a few solutions to our future challenges, but we still need greater international efforts to protect the world's children," Al Falasi added.

"New challenges and threats to the rights of the world's children have emerged, and the need for protection in the digital world is one of the most prominent of these threats and perhaps the most difficult to deal with, because, in the digital world, risks and abuses are hidden from the public," she further added.

Al Falasi then stressed the importance of relevant international cooperation, stating, "No single country can overcome the challenges we face. It is important to work closely with United Nations, UN, organisations, especially the United Nations Children’s Fund, UNICEF, and we need to focus more on the sustainable development goals, SDG, to make our efforts more comprehensive."

"We all aim to identify the threats faced by the world's children and to work together to overcome those threats. We must continue to work tirelessly and move towards practical and viable steps to address the challenges faced by the world's children and ensure their digital dignity. It is time for us to move from words to actions," she said in conclusion.