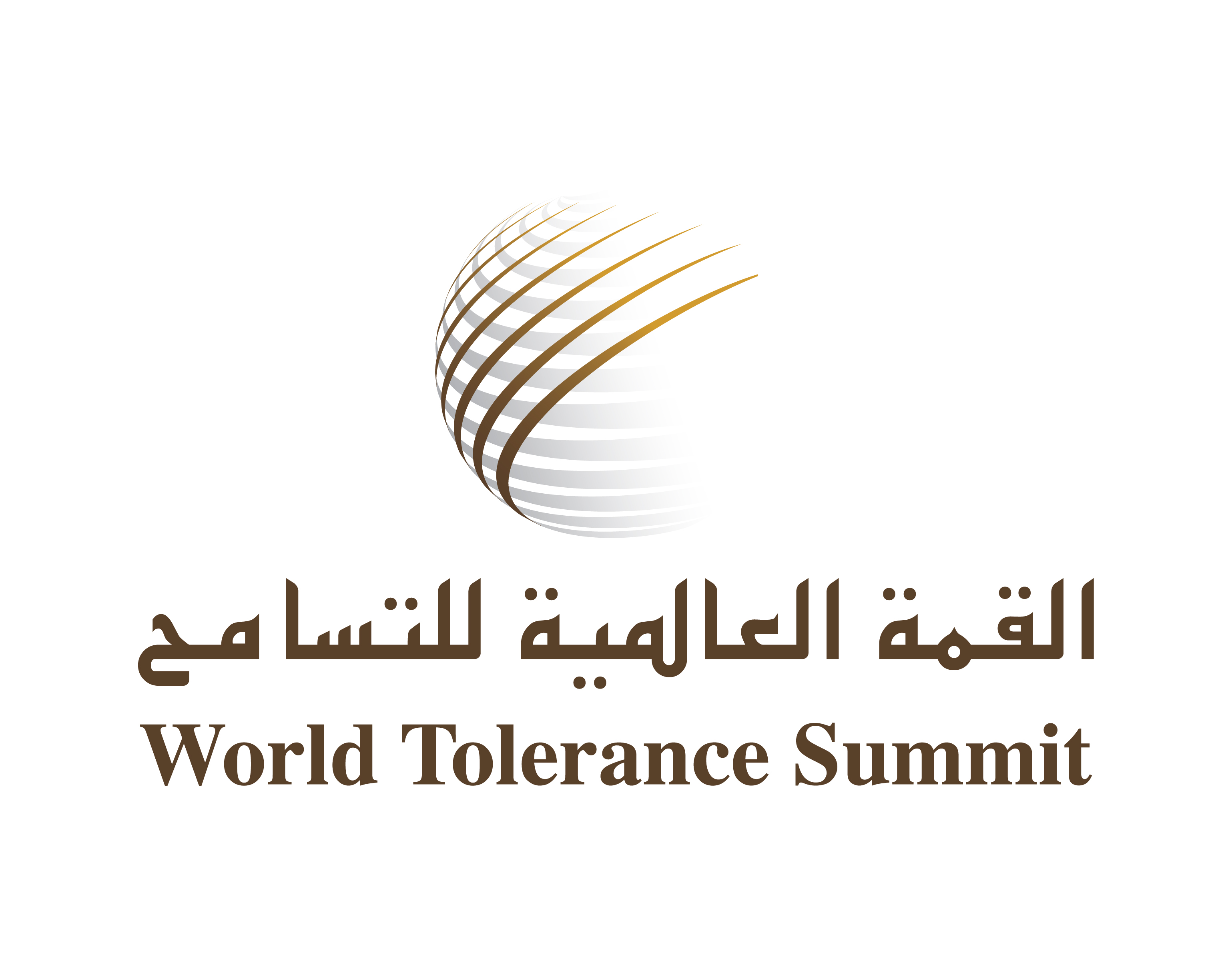 DUBAI,14th November 2019 (WAM) - The World Tolerance Summit, organised by the International Institute for Tolerance one of the initiatives of the Mohammed Bin Rashid Al Maktoum Global Initiatives, under the patronage of His Highness Sheikh Mohammed bin Rashid Al Maktoum, Vice-President and Prime Minister of the UAE and Ruler of Dubai, concluded on Thursday with policymakers and heads of international organisations calling for policies that can establish a culture of tolerance worldwide.

Tolerance Leaders Debate titled Achieving the Social, Economic and Humane Benefits of a Tolerant World discussed on the measure nations can take to make a tolerant world. The debate was attended by Rustam Nurgaliyevich Minnikhanov, President Republic of Tatarstan, and moderated by Ali Al Alayani, Editor in Chief and Presenter, the Middle East Broadcasting Centre, Saudi Arabia.

A number of government officials, foundations and organisations, ministers, experts, clerics, and media representatives participated in the day two sessions, including inspirational sessions and interactive workshops.

Exhibitions were one of the highlights of the summit which had the participation from students to government departments.

From an interactive painting session to the mission to plant one million trees, the exhibition venue of the World Tolerance Summit was rich with diverse topics on tolerance.

Dubai-based Soul Art Centre provided a wall for the visitors to share their thoughts on tolerance in two walls that conveyed the message of Tolerance in Multiculturalism. A large number of people wrote their message of tolerance on the wall, while some tried with brush and paint.

Several government departments joined the exhibition, among which the Department of Antiquities and Museums displayed artefacts from the 16th century, some of them are for the first time being shown to the public.

Maryam Saeed Lehlaili, a collection specialist at the Ras Al Khaimah Department of Antiques and Museums, said, "We are proud how tolerance part of life even before the formation of the UAE. The two ceramic items were specially designed for the UAE, and it shows the values of coexistence and acceptance of others."

Trees to build a culture of tolerance Jean Paul Wabotai, an art teacher with a mission to plant a million trees for tolerance, was one of the attractions of the exhibition. His mission, under the patronage of French President Emmanuel Macron, has won the accolades from several global leaders, and he wishes to plant 1 million trees in 2020.

He said, "Why trees and tolerance? Let me explain. I am an art teacher who is in constant touch with children. I can be a great influence on them. When they plant trees with a conscience, they forget their race, skin colour, and they forget all their differences. Only the tree remains there. I want to show them when something is decided with dedication, they can make it happen."