32.24 million barrels of crude imported by Japan from UAE in October 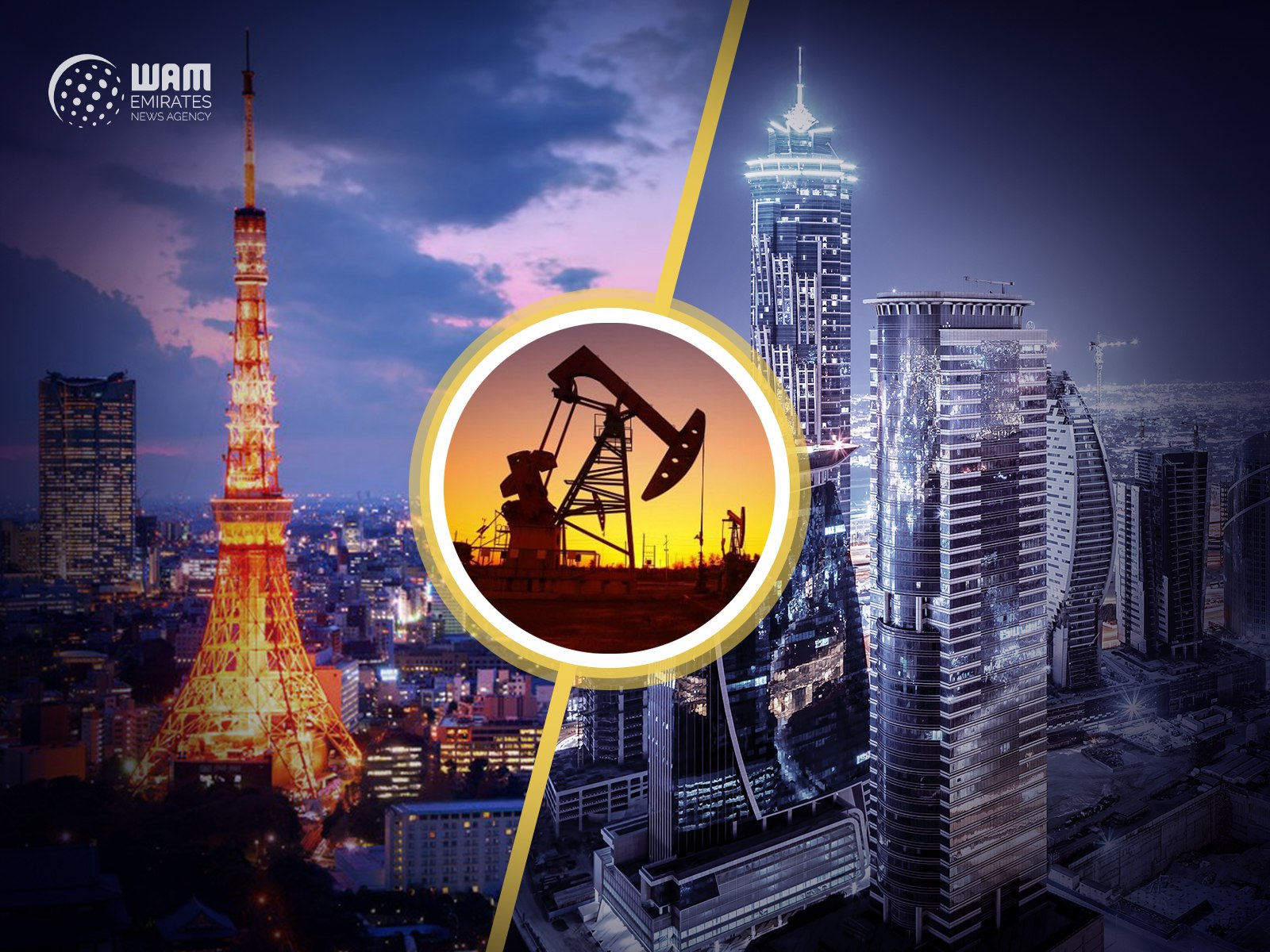 TOKYO, 1st December, 2019 (WAM) -- Japan imported 32.24 million barrels of crude oil from the UAE in October, data released by the Agency of Energy and Natural Resource in Tokyo showed.

The figure accounts for 37.6 percent of Japan's total oil imports, which represented the highest amount from one country in the reported month.

Arab oil accounted for 79.15 barrels or 92.4 percent of Japan’s petroleum needs in October. Crude oil provides around 35 percent of energy needed to generate the third biggest economy in the world, according to the ministry.