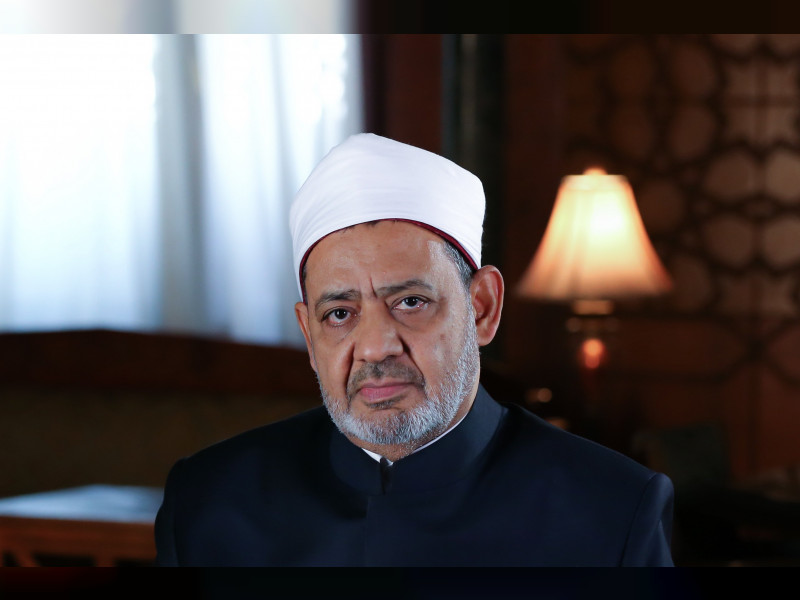 The Grand Imam expressed his appreciation for the UAE's development model and the role of its leaders in promoting the values of peace, coexistence and openness to the cultures and civilisations of the world. He also commended the UAE's stance in supporting the Arab and humanitarian issues, tolerance efforts, and spreading the principles of human fraternity.