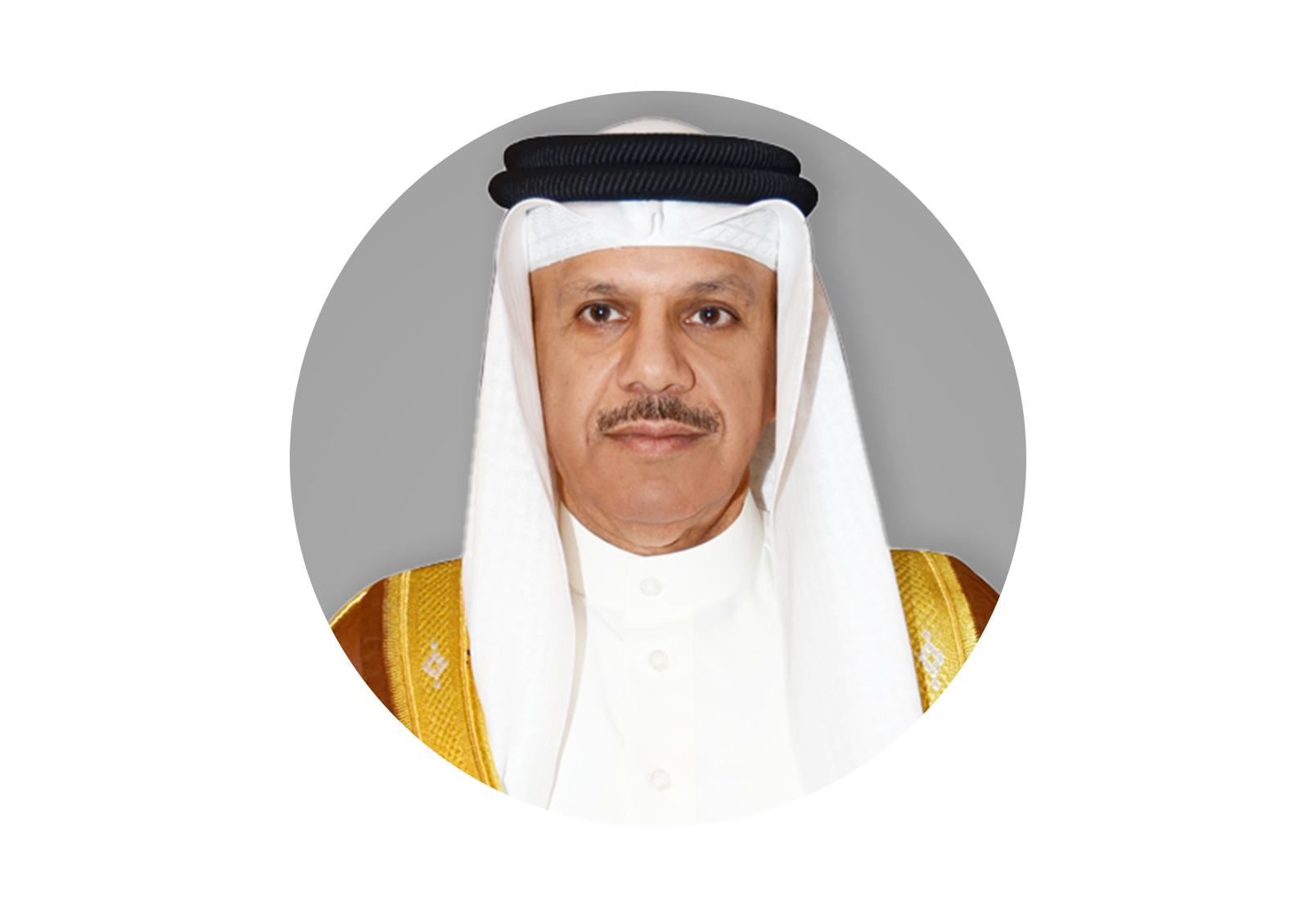 RIYADH, 2nd December, 2019 (WAM) -- Secretary-General of the Gulf Cooperation Council, GCC, Dr. Abdullatif bin Rashid Al-Zayani, announced that the leaders of the GCC countries will hold the 40th session of the GCC Supreme Council in Riyadh on Tuesday, 10th December, 2019, under the chairmanship of the Custodian of the Two Holy Mosques, King Salman bin Abdulaziz Al Saud.

Dr. Al-Zayani said, "The Ministerial Council will hold its preparatory meeting for the GCC Summit at the headquarters of the Secretariat General in Riyadh on Monday, 9th December, 2019."

He pointed out that the leaders will discuss a number of important topics to enhance the process of cooperation and integration among the member states across the political, defence, security, economic and social fields, in addition to reviewing regional and international political developments, the security situation in the region, and its repercussions on the security and stability of the GCC countries.

The GCC Secretary-General expressed his confidence that the summit will take constructive decisions to strengthen the cohesion of the GCC, deepen the cooperation and integration among the member states, and consolidate the pillars of this blessed council.