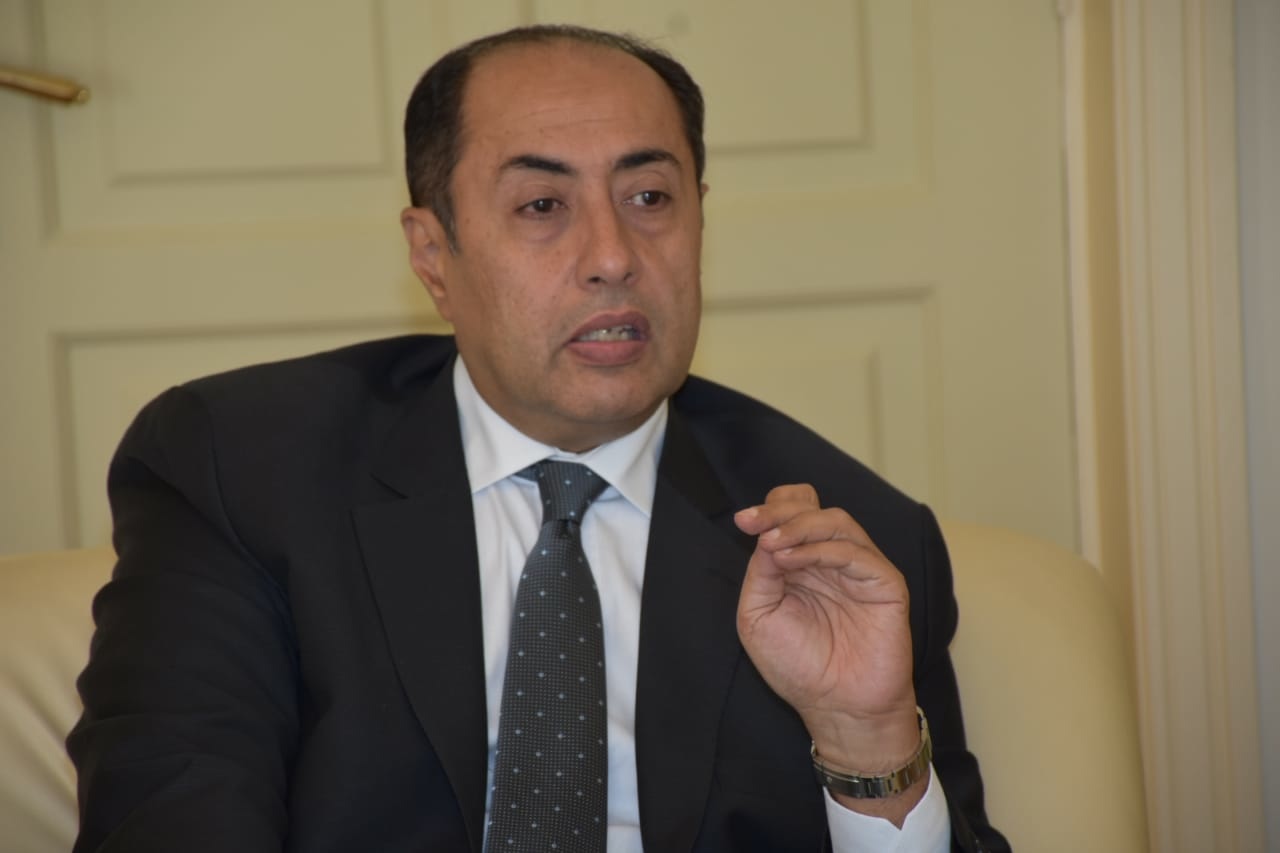 CAIRO, 2nd December, 2019 (WAM) -- The Arab League congratulated the UAE on the occasion of its 48th National Day.

Ambassador Hossam Zaki, Assistant Secretary-General of the Arab League, expressed the appreciation of the Cairo-based pan-Arab organisation for the journey of the UAE, as well as its role in achieving social and economic development for its citizens and in reinforcing the values of tolerance, coexistence and human solidarity.

In a statement to the Emirates News Agency, WAM, Zaki said, "The late Sheikh Zayed bin Sultan Al Nahyan established the foundations of this approach." He also praised the UAE’s key role in supporting Arab causes.