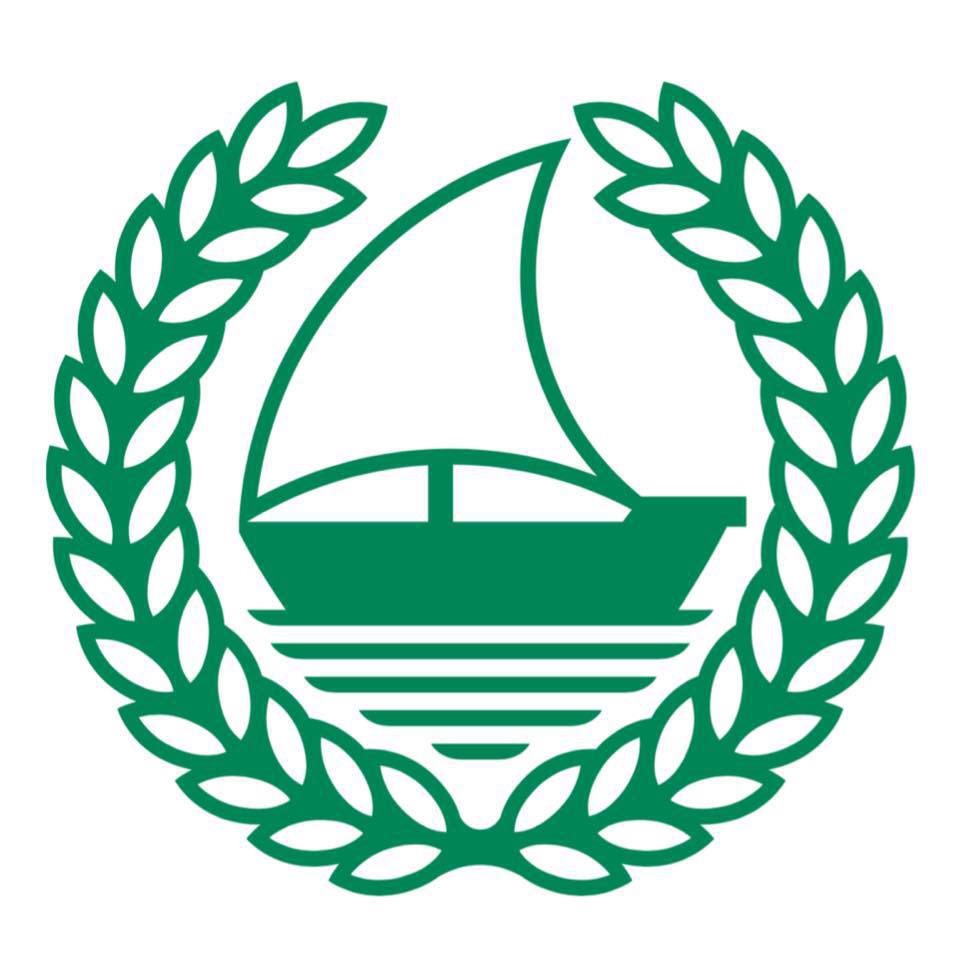 The campaign was carried out in partnership with Underwriters Laboratories, UL, the Middle East, a technology security company, and Ten Intelligence, an anti-counterfeit operation.

Brigadier Jamal Salem Al-Jallaf, director of the General Department of Criminal Investigations, said that the department, acting on a tip-off, raided two storehouses in the Ras Al Khor Industrial Area in Dubai and seized knock-off fire prevention products, including many devices and accessories.

"Counterfeit products are harmful to consumers, threatening their safety since these fake products do not meet the standards of safety and security. They also cause damages to the country's economy and the original owners of the trademark," Al-Jallaf added.

Hamid Sayd, Vice-President and General Manager of UL, Middle East Region, warned against the disastrous consequences of counterfeiting products used for maintaining safety, and extended his appreciation to the department at the Dubai Police for their hard work.