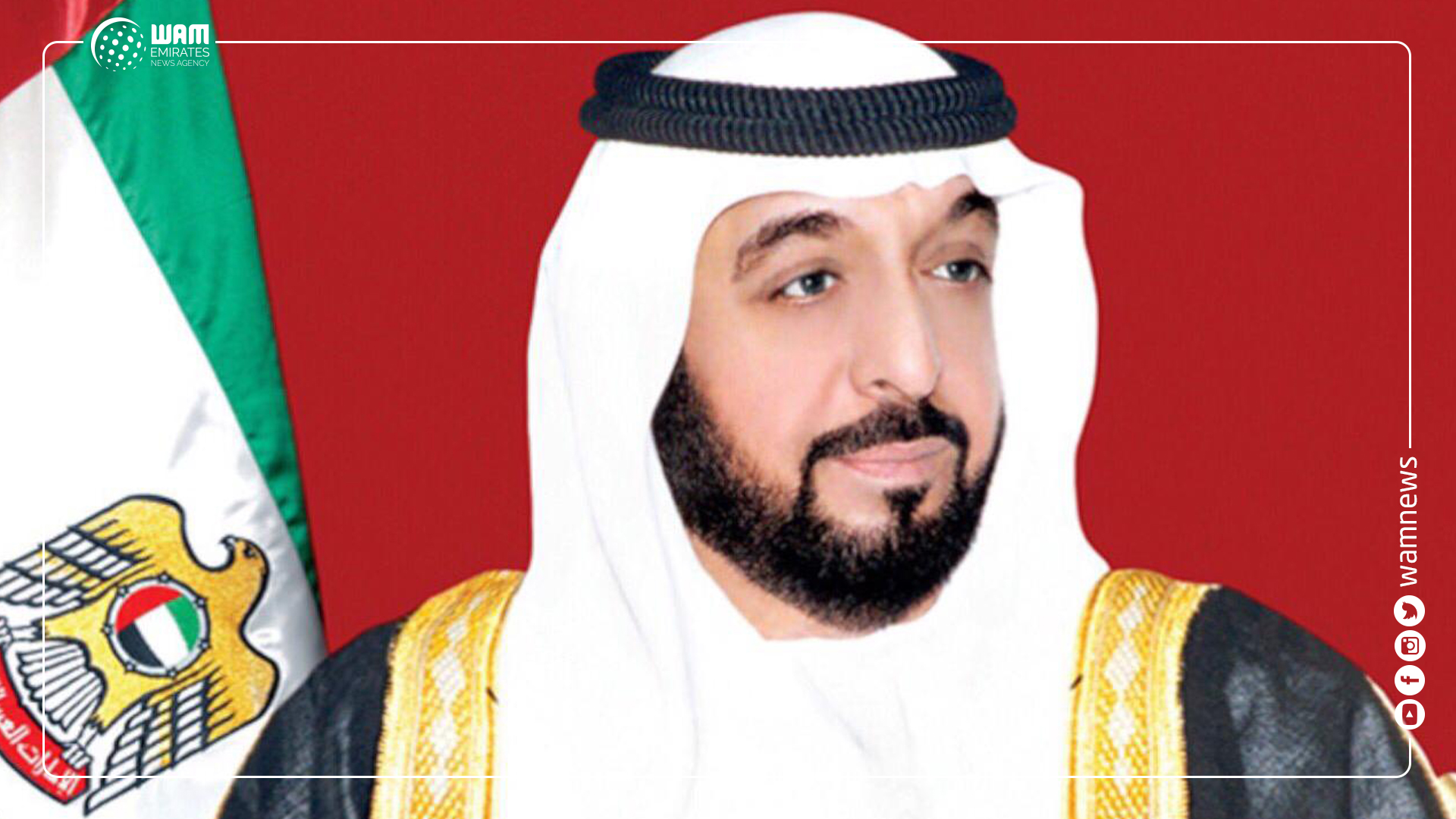 Dr. Al Nuaimi has extensive experience in academia and government work. He was awarded the Prime Minister's Medal for the 'Distinguished Assistant Under-Secretary' category in January 2019, for his role at the Ministry of Human Resources and Emiratisation.

He has also represented the UAE during the United Nations intergovernmental negotiations of the Global Compact for Safe, Orderly and Regular Migration.

The newly appointed FNC Secretary-General has served on several boards, including the UAE Gender Balance Council Board, the General Authority of Islamic Affairs and Endowments Board of Directors, and the Board of Trustees of the Knowledge and Human Development Authority in Ajman. Dr. Al Nuaimi was also a faculty member at the United Arab Emirates University.

He holds a PhD in Business Administration specialising in change management and information systems from the United States of America, and he is also a graduate of the UAE Government Leadership Programme.