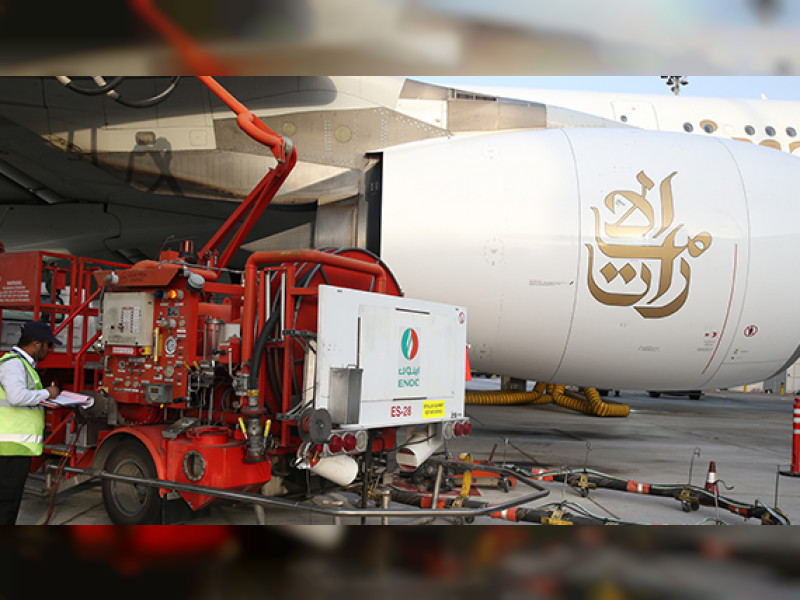 The strategic agreement builds on the strong partnership that ENOC and IOC have fostered over the last two years. With the evergreen contract, IOC will provide aviation fuel to ENOC’s customers flying to and from 34 Indian airports.

Commenting on the announcement, Saif Humaid Al Falasi, Group Chief Executive Officer of ENOC, said, "Our agreement with IOC marks another milestone in our global expansion plans. It also underlines the Group’s strong competencies, which is reflected in the success of our ongoing partnership with IOC in various industry sectors, including marine lubricants."

"With the UAE-India ties gaining momentum, underpinned by strong bilateral trade and partnerships in multiple sectors, the new agreement will further enable us to add value to our aviation customers that link the two nations," he added.

Carriers in India and the UAE fly a total of 134,441 aircraft seats a week each way, according to existing bilateral rights. The robust aviation ties between the two nations is further complemented by consistently growing trade ties with the non-oil trade between the two nations at US$35.9 billion in 2018. The UAE is the largest Arab investor country in India valued at around US$10 billion while the nation is home to over 3.3 million Indians.