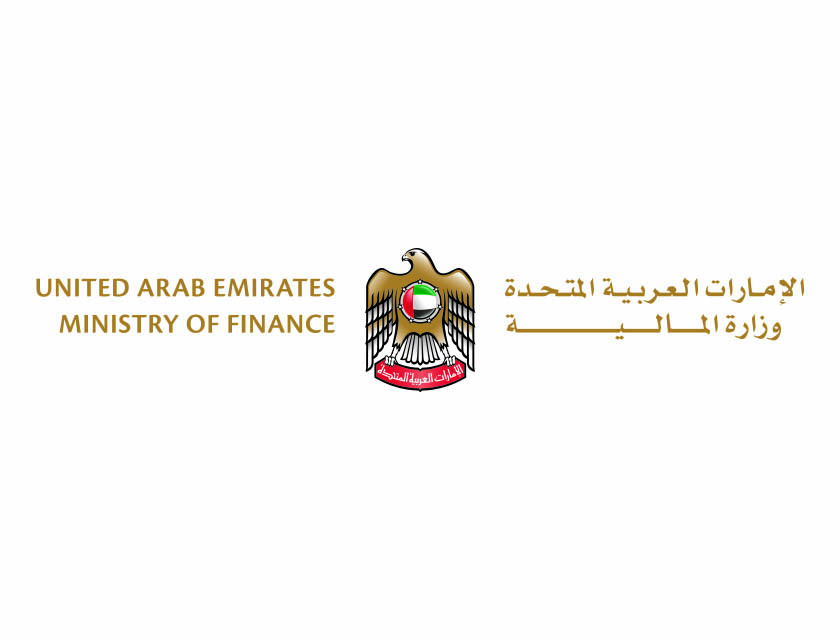 ABU DHABI, 10th December, 2019 (WAM) -- Tax revenue, including VAT, amounted to 5.5 percent of the total public revenue last year while oil revenues and the profits of public joint-stock companies accounted for 36.1 percent and 32.9 percent, respectively, according to the Ministry of Finance, MoF.

The MoF said the UAE’s decision to apply value-added tax, VAT, was positively reflected in the country’s overall budget.

The Federal Government adopted a VAT rate of 5 percent at the start of 2018, to promote economic growth in isolation from oil revenues and increase the state’s ability to continue providing educational and health services and public facilities.

Recent studies by the ministry pointed out that the budget surplus in 2018 resulted from the growth of general revenue by 13.3 percent, which surpassed the rate of public spending growth of 4.2 percent.

Total overall revenues in the government budget amounted to AED456 billion in 2018, including tax revenues worth AED25 billion.