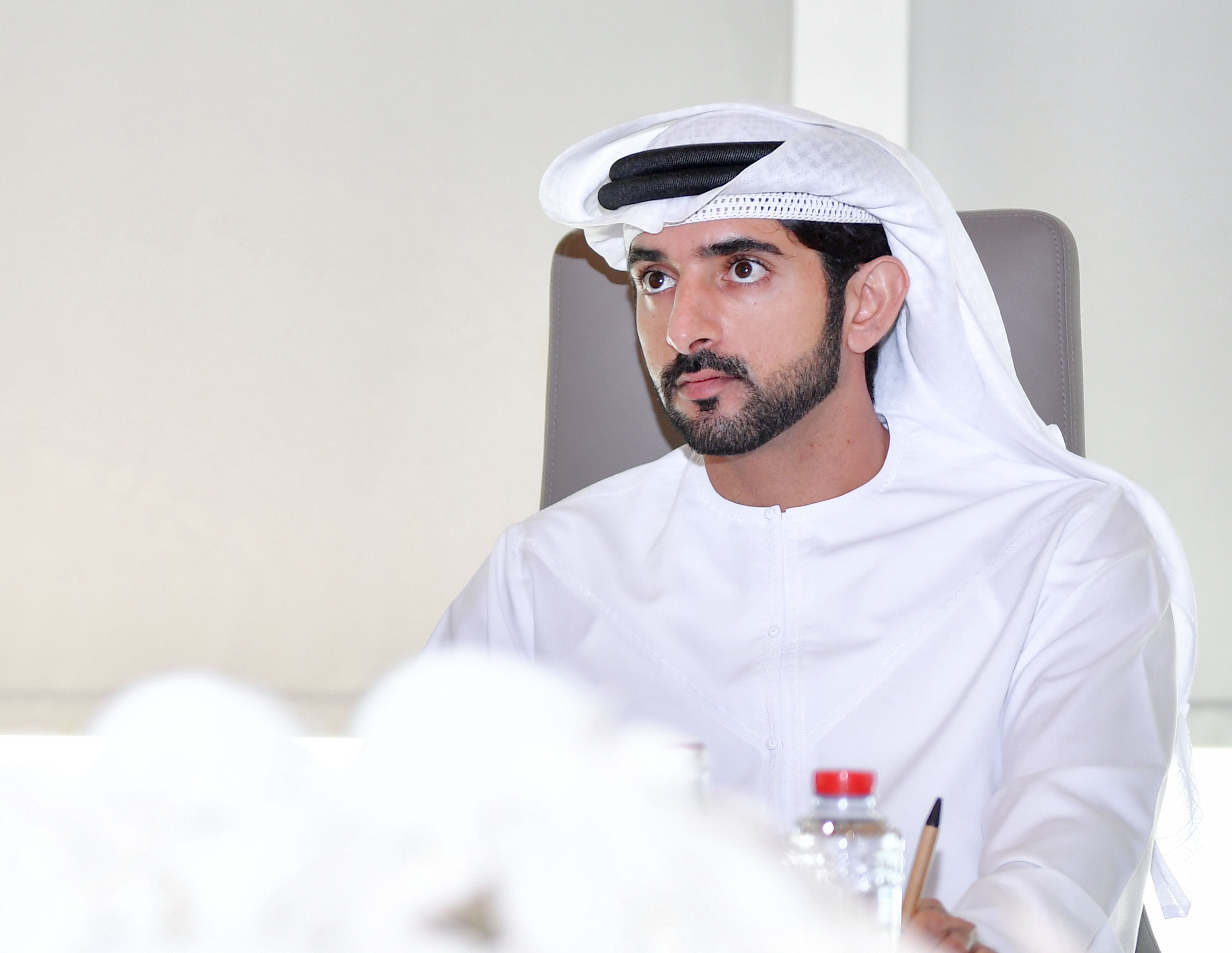 DUBAI, 10th December, 2019 (WAM) -- H.H. Sheikh Hamdan bin Mohammed bin Rashid Al Maktoum, Crown Prince of Dubai and Chairman of The Executive Council of Dubai, stressed that the comprehensive development vision of His Highness Sheikh Mohammed bin Rashid Al Maktoum, Vice President and Prime Minister of the UAE and Ruler of Dubai, has made Dubai an attractive environment for investment and enabled the city to make major economic and developmental strides. This has strengthened Dubai’s global indicators, including in education, health, women’s empowerment and competitiveness.

Sheikh Hamdan praised the policy of openness in Dubai and the support extended to innovative projects and entrepreneurship, which has made the city an ideal investment destination at a regional level and a gateway to promising regional markets. He noted the key role played by government initiatives and investments, as well as the Expo 2020 projects, in promoting growth and supporting greater productivity and investor confidence in the Dubai economy.

Sami Al Qamzi, Director General of Dubai Economy, commented: "Under the leadership of His Highness Sheikh Mohammed bin Rashid Al Maktoum, Vice-President and Prime Minister of the UAE and Ruler of Dubai., and the follow-up of H.H. Sheikh Hamdan bin Mohammed bin Rashid Al Maktoum, Crown Prince of Dubai and Chairman of The Executive Council, the Government of Dubai took decisive action in the second half of 2018 to accelerate the rate of economic growth in the Emirate.

Major policy initiatives were introduced and contributed to bolstering domestic demand, reducing the cost of doing business, boosting SME liquidity, and supporting the tourism and real estate sectors. Inflows of foreign direct investment, FDI, into Dubai also accelerated and reached AED38.5 billion in 2018, an increase of 41 percent over its 2017 level.

These and other initiatives contributed to accelerating growth in the second half of 2018 to 2.2 percent, up from 1.7 percent in the first half of 2018, resulting in overall real GDP growth in 2018 of 1.9 percent.'' Importantly, GDP growth in 2018 was also supported by growth in productivity, which increased by 2 percent in 2018 over its 2017 level. This was driven by the quest for business efficiency gains and supported by ongoing efforts to transition into a knowledge-based economy.

Between 2011 and 2018, the stock of capital, or investments net of depreciation, increased by an average of 4.2 percent per year, reflecting business investments in machinery and equipment, and also the government’s investments in infrastructure making Dubai the 5th ranked city worldwide in terms of its quality of infrastructure, according to the 2018 World Economic Forum Global Competitiveness Report. In 2018, the capital per worker ratio increased by 2.7 percent over 2017, its highest increase since 2011.

Human capital, which is measured by the average number of years of schooling weighted by the returns to the different levels of education, also contributed to the increase in labour productivity in Dubai. The index of human capital (with the level in the base year 2006 equal to 100) which, since 2015 has been steadily rising and reached its highest level in 2018, with average schooling equal to 12.2 years, corresponding to an improvement in the quality of labour by 6 percent compared to the base year 2006.

The impact of government policy initiatives continues to support growth in productivity and business and consumer confidence, stimulating economic expansion in Dubai this year and beyond. This is the case despite the considerable headwinds that the world economy is facing due to rising trade policy tensions and geopolitical risks including uncertainty about Brexit. Unsurprisingly, most international economic organisations, including the World Bank, OECD and International Monetary Fund, IMF, have revised downward their global growth outlooks for 2019 and beyond.

In January 2019, His Highness Sheikh Mohammed bin Rashid announced his 50-year Charter. As has always been the norm, His Highness’ Charter anticipated the challenges ahead and articulated a set of balanced, integrated, and flexible policy initiatives that will accelerate development and ensure sustainability and prosperity in the Emirate. Importantly, the Charter reaffirmed Dubai’s fundamental policy principles as a free and open market economy, and a preferred destination for foreign and domestic investments.

Dubai continues to develop new growth strategies to be fully prepared for future changes in the global and regional economic landscapes, including in areas related to artificial intelligence, the Internet of Things, and the Fourth Industrial Revolution. It seeks to create an enabling environment that will attract the private sector to invest in new innovative sectors and expand to regional and global markets.