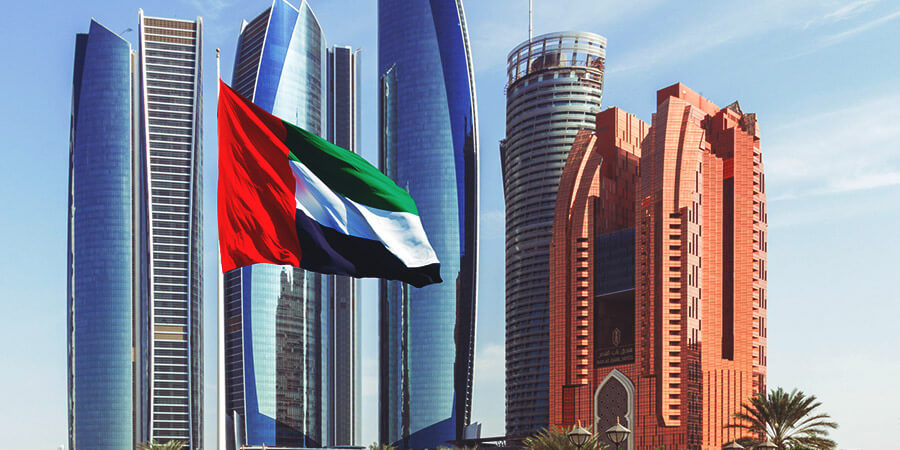 Participants will highlight the current strategic plans adopted by each emirate and the federal government, exchanging experiences and identifying areas for enhanced co-operation. Ongoing and proposed initiatives and projects in the public and private sectors, which aim to support short- to medium-term growth will also be in focus. Furthermore, each Emirate will launch its economic report with emphasis on future growth prospects based on initiatives and plans launched in the previous years.

Organised under the patronage of His Highness Sheikh Mohammed bin Rashid Al Maktoum, Vice President, Prime Minister and Ruler of Dubai, on 11th-12th December, 2019 in Dubai, the two-day Forum, which has ‘The UAE Enterprising Economy: Resilience, Growth & Prosperity’ as its theme, is a collaborative initiative between the Ministry of Economy and all economic departments across the UAE.

Dubai Economy has also launched ‘Young Economist Challenge,’ a contest aimed to engage young talent from higher academic institutions and channel their innovation and creativity into economic development in the UAE. The contest has eight teams from four universities – UAE University, Higher Colleges of Technology, University of Sharjah, and American University of Ras Al Khaimah – as participants.

The Forum represents a successful collaboration between all economic departments and the Ministry of Economy in the UAE to translate a set of common goals that support the national economy and position the UAE among leading global economies. Established as a prestigious event locally and internationally, the Forum has its focus on achieving the UAE National Agenda and making the country one of the most innovative in the world by 2021.

Representatives of major companies, policy makers, thought leaders, innovators, and students as well as scholars of leading academic institutions from the UAE and abroad will attend the various sessions in the Forum, sharing information and insights on policy-making, economic development and responsible entrepreneurship.