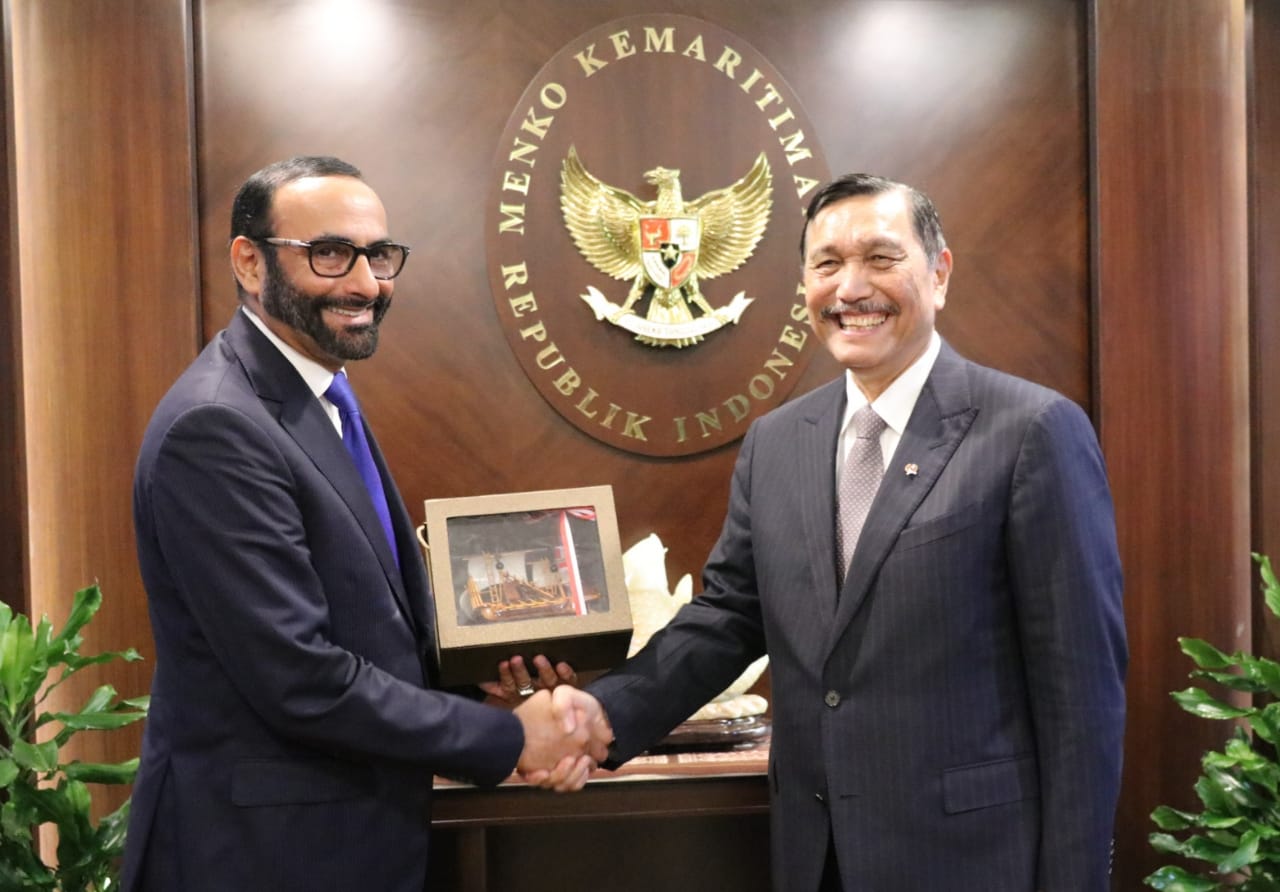 During the meeting – which was held this morning in Jakarta – the two sides exchanged talks on opportunities to further develop cooperation in various fields with the aim of enhancing the partnership between the two countries.

During the meeting, they reviewed cooperation relations in the defence field and defence industries between the UAE and the Republic of Indonesia.

The two sides discussed ways to enhance bilateral relations as well as exchanging views on regional and international issues of mutual concern.

The Minister of State for Defence Affairs also opened the UAE's new military attache office in Jakarta in the presence Abdullah bin Mutlaq Al Ghafli, UAE Ambassador to Indonesia, along with a number senior officers of the armed forces.