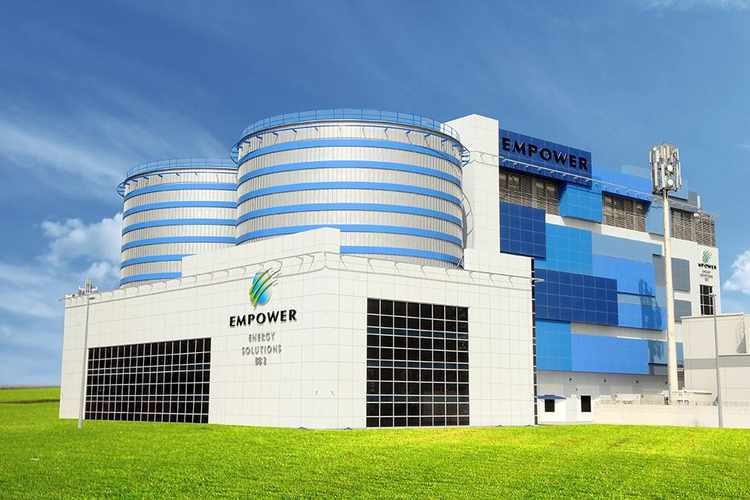 Empower explained that the highest international standards have been maintained in the construction and building design of the new plant, as it took into account the criteria of sustainable green buildings, and modern urban development in Dubai, as well as the general appearance of the district, and the external appearance of the buildings.

The corporation indicated that the plant leverages with the latest technologies in district cooling systems and uses artificial intelligence to monitor and adjust the water flow to and from the cooling plant, via the Thermal Energy Storage, TES, technology, which helps to reduce the burden on the grid during peak hours. Moreover, the Treated Sewage Effluent, TSE, technology is using in order to conserve the natural resources.

Empower also announced that the plant will be connected to its centralised intelligent Command Control Centre, CCC, which is operating on advanced SCADA system that provides the ability to read more than one million data entries from cooling towers about coolers, transformers and water supplies.

Ahmad bin Shafar, CEO of Empower, said, "The significant and continuous expansion of Empower in terms of district cooling services and the construction of new cooling plants is part of the infrastructure development strategy aimed at keeping pace with the real estate and industrial boom in Dubai."

"Leveraging artificial intelligence in the district cooling sector helps to lower annual operating costs and enhance the efficiency of facilities. The new plant in JVC is the first in a series of unmanned operating plants that we are preparing to develop with the aim of achieving the greatest energy savings, as well as keeping pace with the growing demand for eco-friendly cooling services that are playing a crucial role in combating climate change. This stems from our belief in the importance of contributing to maintaining a safe and healthy environment for future generations," added Bin Shafar.

The announcement was made in December 2018, by Empower about awarding the AED250 million (US$68.06 million) contract for starting the construction works of the plant with a total capacity of 50k RT, as part of expanding its operations by increasing the number of district cooling plants across Dubai and serving the highest possible number of large-scale developments.