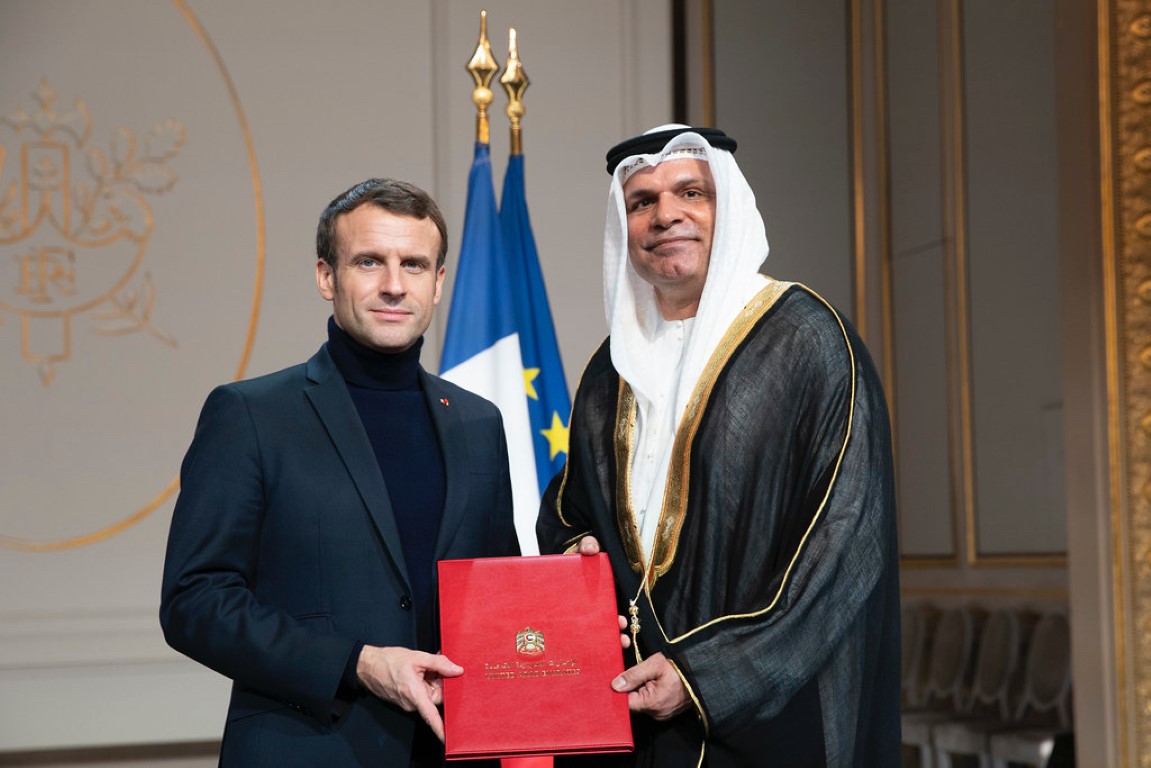 Macron then wished Al Ahmad success in his work to develop and strengthen relations between the two countries, stressing his country's readiness to provide all possible support.

Al Ahmad expressed his pride in representing the UAE in France, as well as his keenness to boost bilateral ties in various areas.

During the meeting, ways of developing cooperation between the UAE and France were discussed with the aim of reviewing shared interests to achieve the aspirations of both peoples.