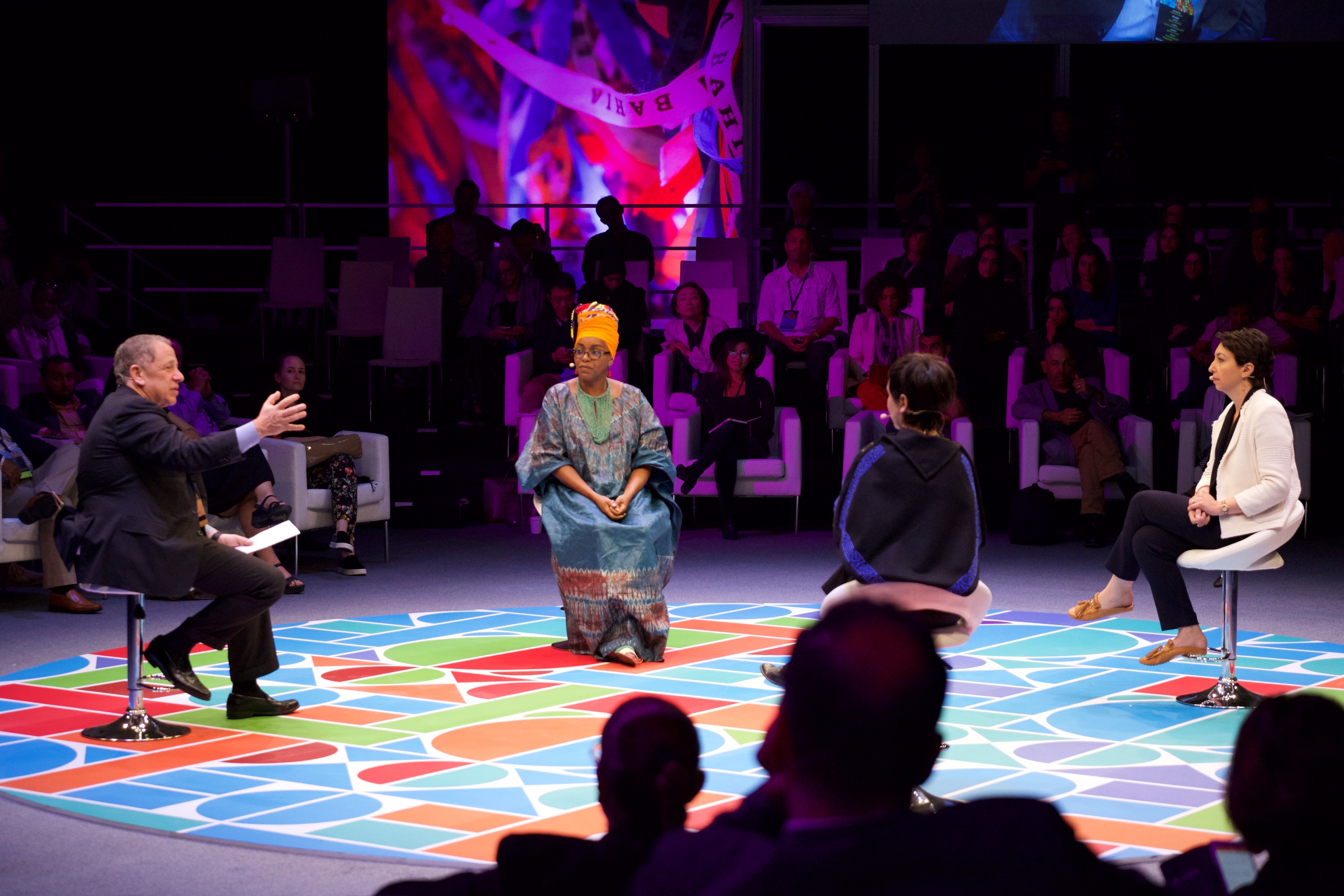 Culture Summit Abu Dhabi 2020 will take place at Manarat Al Saadiyat from 5th to 9th April 2020, where it will explore critical issues under a theme of ‘The Cultural Economy and the Economy of Culture’.

The forum will bring together cultural leaders, practitioners and experts from the fields of art, heritage, museums, media and technology to generate new strategies and thinking, and identify ways in which culture can transform societies and communities worldwide.

"Now in its fourth edition, Culture Summit Abu Dhabi continues to build its reputation as a world-leading forum for addressing the key issues affecting cultural forces in the UAE, the region and the world at large," said Saif Saeed Ghobash, Undersecretary of DCT Abu Dhabi. "We will once again be collaborating with esteemed global partners, meaning we can look forward to an event packed with thought-provoking discussions that we hope will lead to concrete and impactful outcomes.

"This year’s theme strongly resonates with us at the Department of Culture and Tourism, responsible as we are for overseeing and developing the emirate’s culture sector and creative industries. As Abu Dhabi continues to diversify its economy, we have been focusing on culture as a major driver of growth. While certainly a global issue, the outcomes of this year’s summit will be of particular relevance to us locally, as we come together to discuss the impact of innovation on the economies of cultural output."

Culture Summit global partner organisations are UNESCO, the Royal Academy of Arts, Solomon R. Guggenheim Museum and Foundation, the Economist Events, and Google. New partners for 2020 include the United Nations Conference on Trade and Development, UNCTAD, the British Council, and Louvre Abu Dhabi.

DCT Abu Dhabi looks to build on the discussions and issues raised at Culture Summit 2019, which welcomed this past April more than 480 participants from 90 countries, presenting a series of dynamic expert-led panels and workshops under a theme of ‘Cultural Responsibility & New Technology’.

A key issue identified by numerous participants at Culture Summit Abu Dhabi 2019 was securing financial support in the face of rapid societal and economic change. Hence, the forum’s 2020 edition theme of ‘The Cultural Economy and the Economy of Culture’ will examine how culture and creative industries are now major drivers of economies around the globe, and widely recognised as a positive force for societies and economies.

With digitisation and technological disruption driving all aspects of the creation, production and distribution of cultural goods and services, next year’s Culture Summit will attempt to dissect this transformation of cultural development and the cultural economy. While advancements have brought great opportunities for the culture sector, including driving down the costs of creating and distributing cultural products, paradoxically many practitioners in the creative industries and broader cultural sector are less secure in their work. Cultural institutions struggle for survival, dependent more than ever on philanthropy and earned revenue against the backdrop of reduced government funding.

Among the issues to be discussed at Culture Summit Abu Dhabi 2020 include finding ways of growing the cultural and creative economies that benefit countries globally, developing viable and sustainable economic models for culture, and ways to successfully respond to the disruption and transformation of the culture economy and the economy of culture.