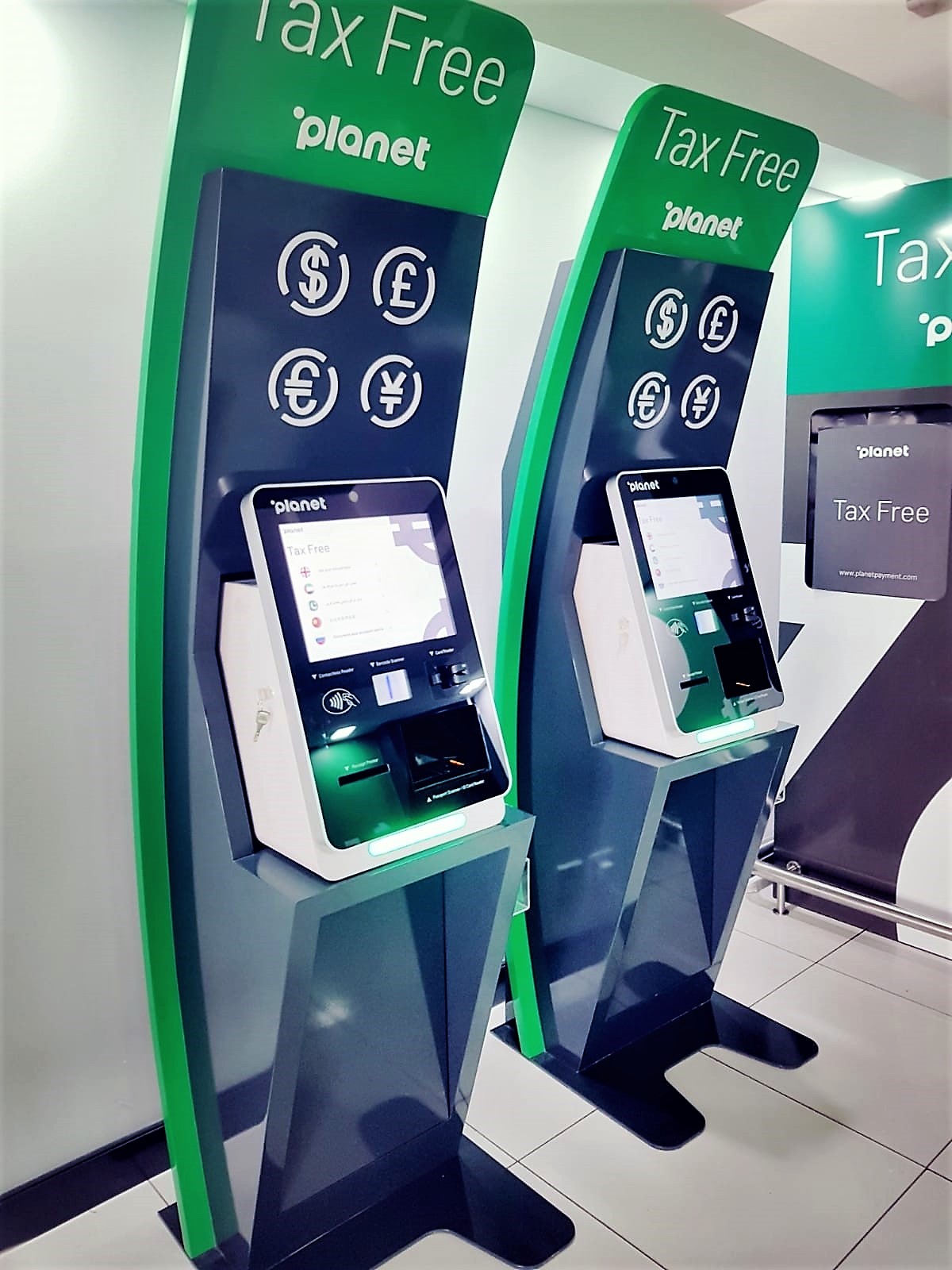 ABU DHABI, 17th December, 2019 (WAM) -- The electronic system for the Tax Refunds for Tourists Scheme exceeded all expectations in its first year, asserted Khalid Ali Al Bustani, Director-General of the Federal Tax Authority, FTA, revealing that the scheme has processed a total of 2.83 million applications since its launch in November 2018.

The average daily number of applications the scheme processes has doubled, going from 3,800 in the first month to 7,730 requests per day today, he added.

In a press statement issued by the Federal Tax Authority today to mark the one-year anniversary of launching the electronic system for the Tax Refunds for Tourists Scheme, Al Bustani applauded the tremendous success the system has achieved so far, noting that it was launched as part of the FTA’s plans to build an integrated platform of electronic systems that seeks to improve quality of life for citizens, residents, and visitors in the UAE. "This, in turn, reflects the remarkable efforts undertaken to achieve the UAE’s vision for our country to become one of the best and most developed in the world by 2021," he said.

"Implementing the advanced system is in line with the wise leadership’s vision to expand its policies to diversify the economy, and strengthen the role of various sectors, including the promising tourism industry," Al Bustani added. "It reflects the UAE’s cultural side, and its status as a hub for tourists and visitors from all around the world, who are drawn to its safety, the hospitality of its people, and the long list of tourists attractions and events it boasts."

"The UAE is among the first countries in the world to implement such a system, characterised by its effectiveness and the ease and speed with which tax refund requests from tourists are processed," the FTA Director-General noted. "The system allows for determining refundable taxes and processing them accurately; it features built-in verification procedures that ensure applicants’ eligibility for tax refunds, as per the relevant legislations."

Al Bustani revealed that the number of retail outlets connected to the system has exceeded 12,000 stores all around the UAE, while the number of self-service kiosks for refunding taxes to tourists grew by 55.2 percent from 29 in July 2019 to 45 kiosks today.

Planet, the company authorised by the FTA to operate the system, is in charge of operating these kiosks, where tax refund requests undergo a fully automated process. Nevertheless, Planet employees are present around the self-service kiosks to assist tourists if necessary.

Al Bustani said, "All evidence point to a dramatic increase in customer satisfaction with the electronic system for the Tax Refunds for Tourists Scheme, which is available at 12 ports of entry, including six airports, two maritime ports, and four land border crossings. Tourists have hailed the system’s speed, where a request for refund is processed seamlessly and in under two minutes."

"Several teams from the Federal Tax Authority are conducting field tours to ensure the Scheme’s electronic system is operating in accordance with world-class standards and conditions, set by the FTA prior to the system’s launch," he added. "The Authority launched the Scheme in collaboration with its partners in the public and private sectors, such as the Federal Authority for Identity and Citizenship, and the departments entrusted with overseeing the UAE’s airports and all ports of entry, among other local and federal entities."

Tourists can request a refund on the taxes they incurred during their stay in the UAE as they proceed to exit the country. Applicants are required to submit Tax Invoices for their purchases, which must carry the tax refund stickers issued from retail outlets that are registered in the system. They must also present their passports and credit cards.

There is no limit on the amount a tourist can recover if it is transferred to their credit card, meanwhile, applicants requesting cash refunds can receive no more than AED7,000 per day. Refund requests can be submitted at the self-service kiosks, as well as at tax refund offices located at exit points around the country.