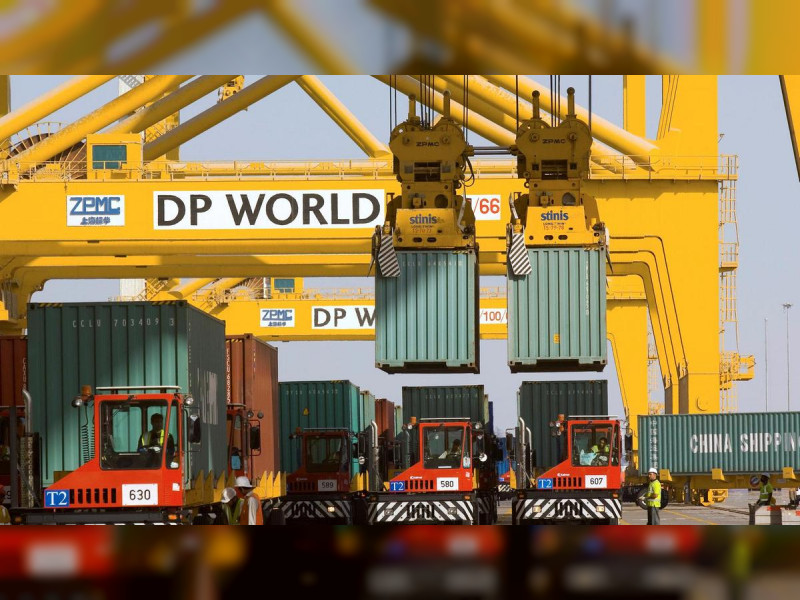 DUBAI, 14th January, 2020 (WAM) -- DP World has won a further legal hearing against the Government of Djibouti over the Doraleh Container Terminal. A Tribunal of the London Court of International Arbitration ordered Djibouti to restore the rights and benefits under the 2006 Concession Agreement to DP World and Doraleh Container Terminal SA within two months, or pay damages.

An independent expert has estimated the losses to DP World at more than US$1 billion. The ruling by the Tribunal said Djibouti had acted illegally when it forcibly removed DP World from management of the terminal in February 2018, claimed it had terminated the Concession Agreement and transferred the Terminal assets to a state-owned entity.

The latest tribunal ruling is the sixth substantive ruling in DP World’s favour in the London Court of International Arbitration and the High Court of England and Wales. To date all have been ignored by Djibouti despite the original contract for the concession being written under and governed by English law.

DP World now awaits proposals from Djibouti about how it intends to comply with the latest legal ruling.  If Djibouti does not comply with the ruling, the Tribunal has stated it will proceed to issue an award of damages.

DP World is a leading enabler of global trade and an integral part of the supply chain. It operates multiple related businesses – from marine and inland terminals, maritime services, logistics and ancillary services to technology-driven trade solutions.

With a portfolio of 78 operating marine and inland terminals supported by over 50 related businesses in over 40 countries across six continents with a significant presence in both high-growth and mature markets, the company enjoys strong relationships with governments around the world, working in partnership to strengthen economies through investment in infrastructure and the implementation of smart trade solutions