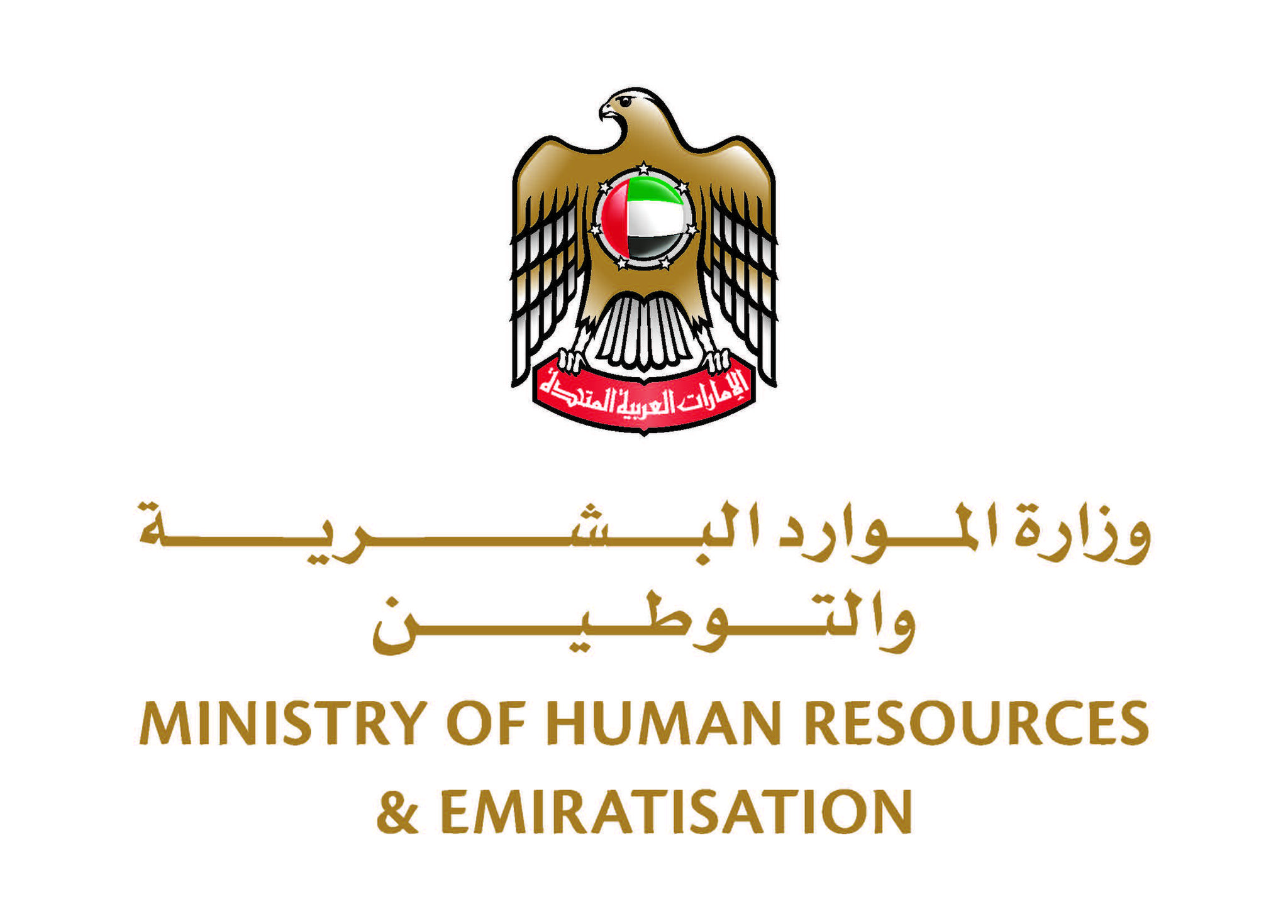 DUBAI, 15th January, 2020 (WAM) -- The Ministry of Human Resources and Emiratisation announced the adoption of new residency standards covering support service workers hired by Emirati families for two years, in implementation of the executive regulations of the Law on Support Service Workers issued by the UAE Cabinet.

Khalil Khoury, Under-Secretary of the Ministry of Human Resources and Emiratisation for Assistant Labour Affairs, stated that the new standards are based on studies on the cost of living and salaries of individuals and families that meet their basic needs, as well as their ability to fulfil their legal obligations and the rights of domestic workers, such as providing a decent working environment and appropriate healthcare.

Khoury stressed that in the light of these studies, the executive regulations specify a monthly income for an individual or family of AED25,000 or more, which must include the salaries of all employed family members and any allowances, such as housing allowance, as a condition of acceptance.

Khoury also pointed out that the regulations take into account health patients with accredited medical coverage that require the presence of a worker to care for them and take care of their affairs, provided that relevant family members or individual have an income of over AED15,000 per month.

Khoury further added that the "Tadbeer services centres'' provide families who do not meet the criteria with alternatives, which are two packages that guarantee qualified workers at a lower cost.

The regulations also stipulate that workers’ contracts can be extended for two years, and the ministry obliges recruitment agencies who recruit workers or hire them temporarily to follow the law. If services centres or agencies are not up to standard, they must refund the full cost of recruitment or part of it to the employer, according to the remaining period of the employment contract.

The reimbursement of recruitment costs to the employer or the provision of another worker shall be in accordance with the latter's desire in the event of four situations occurring during the first six months of the contract and if it "is the probation period".

These cases include the worker terminating the contract without a legitimate reason, leaving work without an acceptable reason, lack of health and fitness of the worker, as well as the inability to carry out work as required and agreed upon. Besides, a portion of the recruitment cost amount will be refunded in the case of two situations during the post-probation period and up to the expiry of the two-year contract.

The ministry exempts recruitment agencies from refunding the amount to the employer if the latter is the one who requested by name a particular worker and the office concerned was only executing the will of the employer.