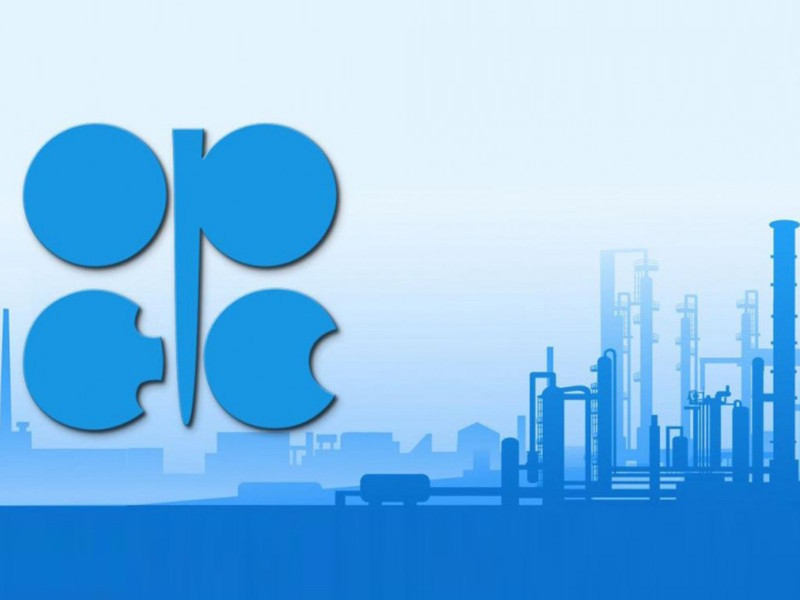 ABU DHABI, 22nd January, 2020 (WAM) -- The Organisation of Petroleum Exporting Countries, OPEC, has projected an increase in the global demand for oil to 100.98 million barrels per day (mb/d) during 2020, an increase of 1.22 mb/d compared to the average production of 99.77 mb/d for 2019, according to the Organisation's Monthly Oil Market Report for January.

World oil production includes all of the production of OPEC members in addition to other countries outside the organisation that produce about 70 percent of global production.

Oil prices were supported by optimism about the outlook of oil market fundamentals, following easing trade tensions between the US and China and continued market stabilisation efforts conducted under the Declaration of Cooperation, DoC, the OPEC report revealed.

The latest figures released by OPEC show that the oil demand in the United States and European countries in addition to countries bordering the Pacific will rise to 48.08 mb/d during the year 2020 compared to 47.99 mb/d in 2019.

In the Middle East, Latin America, Africa and other Asian countries, including India, the demand will rise to 33.79 mb/d during the current year compared to 33.11 mb/d in 2019. As for demand in China and some European countries, it will reach 19.11 mb/d compared to 18.66 mb/d.