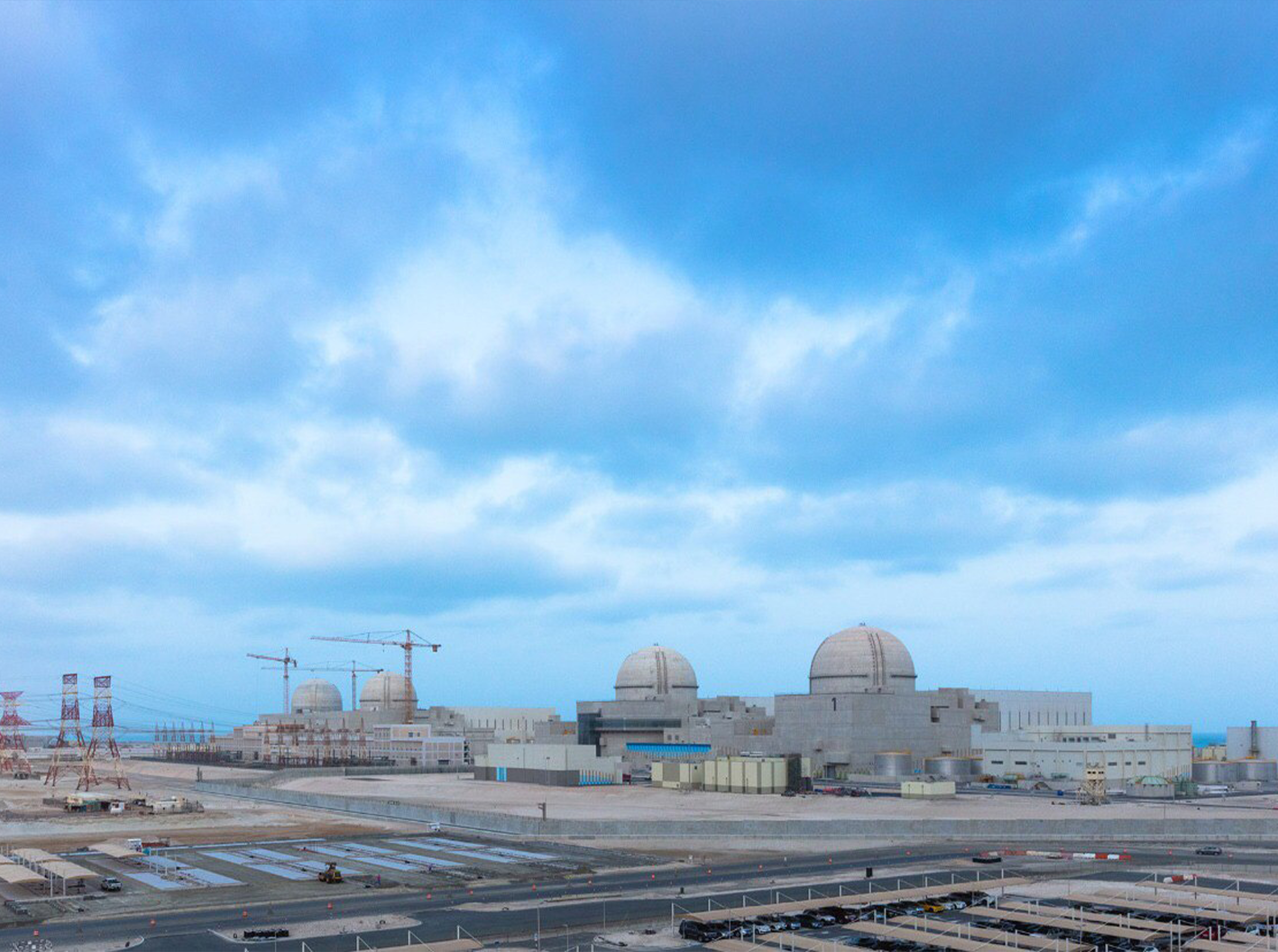 In a press conference in Abu Dhabi today, FANR said it also authorised Nawah to commission and operate Unit 1 of the nuclear power plant located in Al Dhafra, Abu Dhabi, under a 60-year licence.

Nawah is the Emirates Nuclear Energy Corporation’s subsidiary responsible for operation of the nuclear power plant.

The decision to issue the operating licence is a culmination of efforts made by FANR since it received an operating licence application from ENEC, on behalf of Nawah, in 2015. FANR followed a systematic review process that included a thorough assessment of the application documentation, conducting robust regulatory oversight and inspections.

The assessment included reviewing the plant’s layout design and the analysis of the site’s location in terms of geography and demography. It also included the reactor design, cooling systems, security arrangements, emergency preparedness, radioactive waste management and other technical aspects.

FANR also assessed Nawah’s organisational and manpower readiness with all the required processes and procedures to ensure the safety and security of nuclear power plant.

"Today’s announcement is another milestone for the UAE, culminating efforts of 12 years towards the development of the UAE Nuclear Energy Programme to which FANR played a significant role to turn this vision into reality," said Ambassador Hamad Al Kaabi, UAE Permanent Representative to the International Atomic Energy Agency, IAEA, and Deputy Chairman of the Federal Authority for Nuclear Regulation.

"The UAE Nuclear Energy Programme and its regulatory framework adhere to the Safety Standards of the International Atomic Energy Agency, IAEA, and the international best practices, where FANR ensured its implementation during the construction of the Barakah Nuclear Power Plant.

"The decision announced today is the result of intensive work and collaboration with national and international stakeholders such as IAEA, the Republic of Korea and other international regulatory bodies," added Al Kaabi.

Following the issuance of the operating license for Unit 1, Nawah will undertake a period of commissioning to prepare for the commercial operation of during which FANR will conduct around-the-clock inspections, using its resident inspectors located at the Barakah Nuclear Energy Plant in addition to deploying other inspectors, to ensure the Fuel Load and Power Accession processes are completed according to regulatory requirements.

"The Federal Authority for Nuclear Regulation played an indispensable role in regulating the Barakah Nuclear Power Plant since 2009 and especially after we received the operating licence application for Unit 1 in 2015. We conducted extensive reviews and robust inspections to ensure it fulfils our regulatory requirements and thus is ready to operate safely. FANR also prepared for the operations phase which include putting all arrangements in place to conduct regulatory oversight and necessary inspections to ensure protection of the community and environment when the unit 1 starts operating," said Christer Viktorsson, FANR Director-General.

To ensure implementing the highest international standards of nuclear safety, security and non-proliferation, the UAE received in the past decade 11 major peer review missions from the IAEA to review and assess various aspects from nuclear infrastructure, the legal and regulatory system, nuclear safety, nuclear security, emergency preparedness and non-proliferation. The reports from the missions of the IAEA are publicly available.

One of the principles of the nuclear policy is transparency to which the UAE government has been committed to by adhering to international conventions and agreements such the IAEA’s Safeguard Agreement and its Additional Protocol and the Convention on Nuclear Safety and other instruments. Such commitments ensure the programme is designed for peaceful purposes and in line with national and international laws.