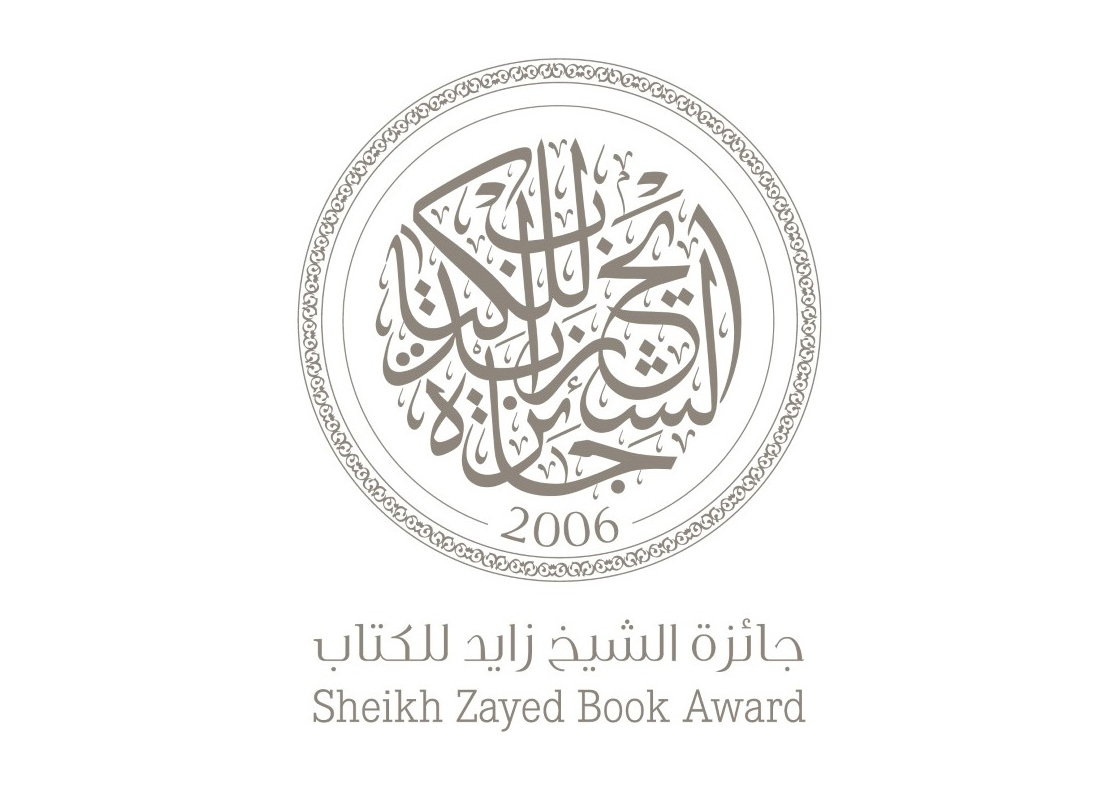 ABU DHABI, 26th February, 2020 (WAM) -- The Sheikh Zayed Book Award, SZBA, has revealed the shortlisted titles in the ‘Arab Culture in Other Languages’, ‘Translation‘ and ‘Publishing and Technology’ categories for the 14th edition of the Award.

The shortlist for the 'Arab Culture in Other Languages' category comprises five works, out of which, two are in German; Warum es kein islamisches Mittelalter gab: Das Erbe der Antike und der Orient (Why There Was No Islamic Middle Ages: The Legacy of Antiquity and the Orient) by Thomas Bauer, published by C.H. Beck Verlag, München, 2018, and 1001 Buch - Die Literaturen Des Orients (1001 Book - The Literatures of the Orient), by Stefan Weidner, published by Edition Converso, 2019.

One shortlisted title is in French, Nelly Amri’s Croire au Maghreb médiéval: La sainteté en question, XIVe-XVe siècle (Holiness and Eschatology in the Maghreb in the 14th and 15th Centuries) published by Les Editions du Cerf, 2019, joined by an English entry, The Thousand and One Nights and Twentieth-Century Fiction: Intertextual Readings by Richard van Leeuwen, published by Brill Publishers, 2018.

The Arab Culture in Other Languages category received 82 entries this year, while the Translation and the Publishing and Technology categories received 170 and 39 entries respectively.

A total of 1,900 entries were submitted for the 14th edition of the Sheikh Zayed Book Award across its eight categories this year, with the Young Author and Literature categories receiving the highest number of nominations.