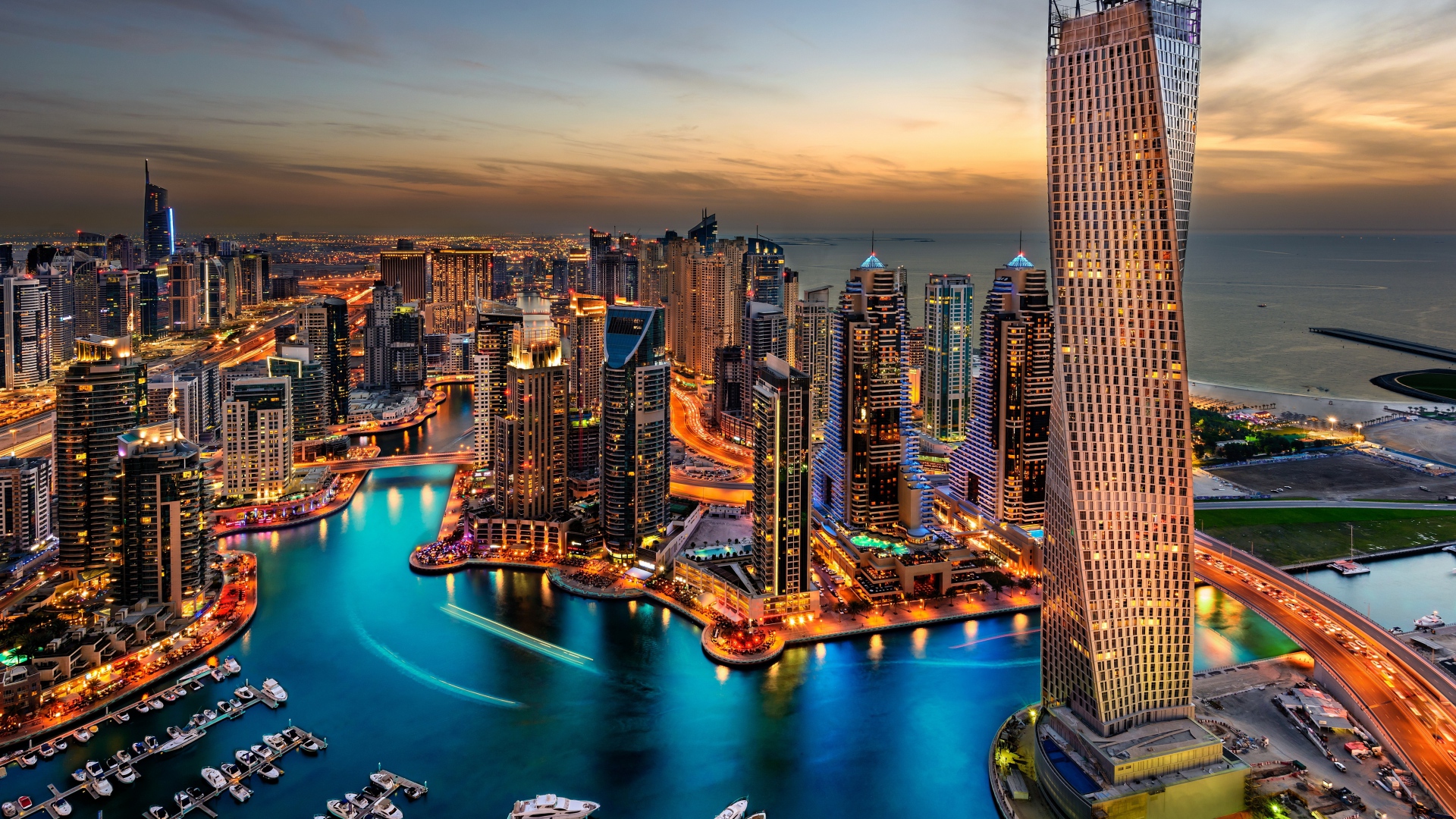 The figures recorded by the "Business Map" digital platform of Dubai Economy confirm the effective support given by the Dubai Economy to reinforcing Dubai as a global centre of finance and business.

Overall, 18,037 business registration and licencing transactions were recorded since the beginning of March 2020, and 76 percent (13,629) of the total transactions were through the outsourced centres of Dubai Economy, which demonstrates their vital role in delivering value-added services to the public.

Licence Renewal accounted for 6,672 transactions so far this month, while 3,367 (50 percent) transactions were related to Auto Renewal via text messages. Trade Name Reservation accounted for 3,343 transactions, and the number of Initial Approvals reached 2,989. The numbers point to Dubai’s growing appeal as a business centre.

The BRL sector issued 96 instant licences since the beginning of March 2020. The Instant Licence, which won the "Flag" of the Hamdan bin Mohammed Programme for Smart Government 2019, is issued in a single step without the need for either the Memorandum of Association or an existing location for the first year. On the other hand, the number of DED Trader licences, which allow conducting business activities on websites and social media channels, reached 179.