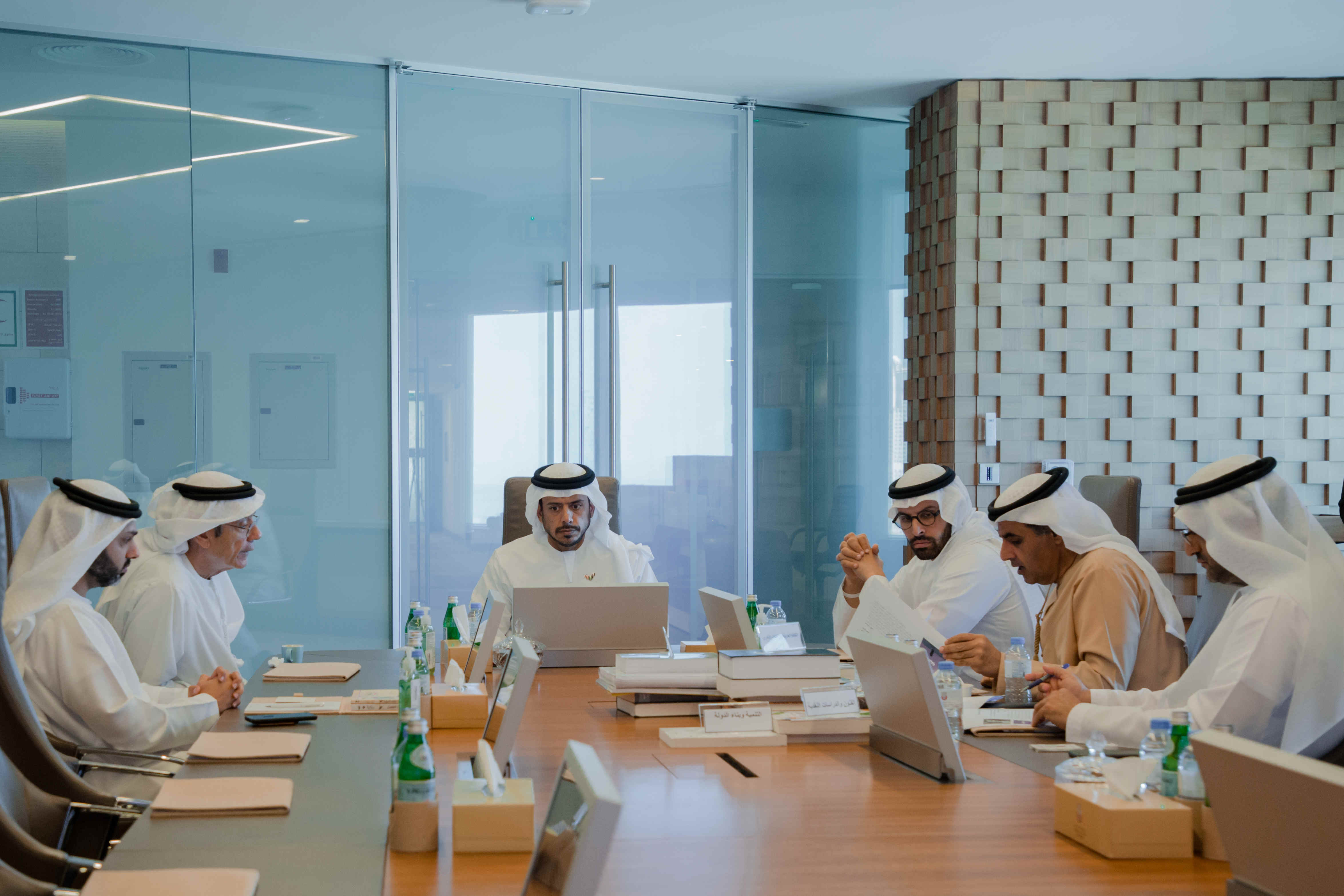 ABU DHABI, 18th March, 2020 (WAM) -- The Board of Trustees of the Sheikh Zayed Book Award has approved the list of winners for the fourteenth edition (2019 – 2020), put forward by the Award’s Scientific Committee.

The Sheikh Zayed Book Award Board of Trustees has announced the cancellation of the awards ceremony scheduled to take place on 16 April, in line with efforts to maintain public health and safety and the well-being of winners and guests.

The Board has also decided that two categories, ‘Development of Nations’ and ‘Literary and Art Criticism’, will be withheld this year. The Sheikh Zayed Book Award will announce the winners of its 14th edition in the coming weeks.