Jiu-jitsu is receiving significant support in the UAE: Ramon Limos 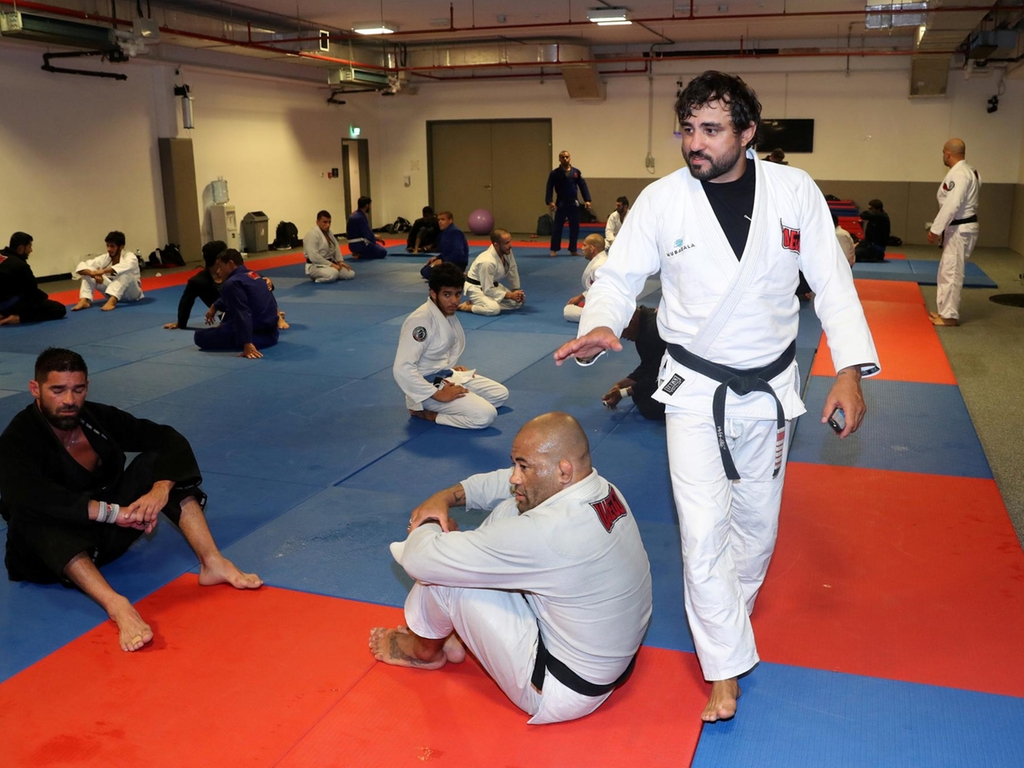 He also expressed his appreciation for the UAE’s efforts to advance the sport, stating, "The entire jiu-jitsu community is grateful to His Highness Sheikh Mohamed bin Zayed Al Nahyan, Crown Prince of Abu Dhabi and Deputy Supreme Commander of the UAE Armed Forces, for supporting the development of the sport."

Limos also lauded the support of Abdulmonem Al Sayed Mohammed Al Hashimi, President of the UAE Jiu-Jitsu Federation, and highlighted the UAE’s efforts to strengthen the stature of the sport, which he considers an important experience for him as a coach.

He then pointed out that physical conditioning and training are the key factors that ensure a competitor’s success, noting that he is currently working with the federation’s technical team to improve the performance of Emirati competitors and enhance their fitness.

The UAE National Team won 52 medals in the World Professional Jiu-Jitsu Championship held in Abu Dhabi in 2019, after winning nine medals in the Asian Games in 2018, under the supervision of Limos.