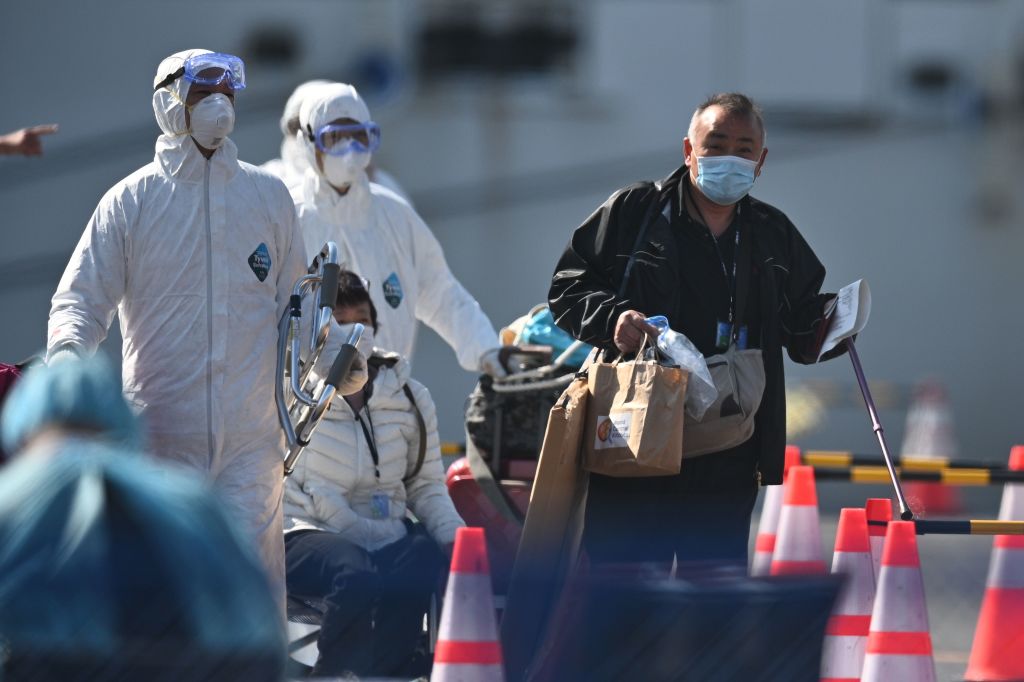 The 104 new cases, detected Wednesday, brought the nation's total infections to 9,241, according to the Korea Centres for Disease Control and Prevention, KCDC.

For the 15th consecutive day the number of reported cases was in the region of 100 or lower. The death toll rose by six to 132, and 56 virus patients are in critical condition.

The total number of imported cases jumped by 30 to 131, the KCDC said. In addition to the 30 new imported cases that were detected at airports, 27 more imported infections were confirmed by local governments on Wednesday, said the Yonhap report.