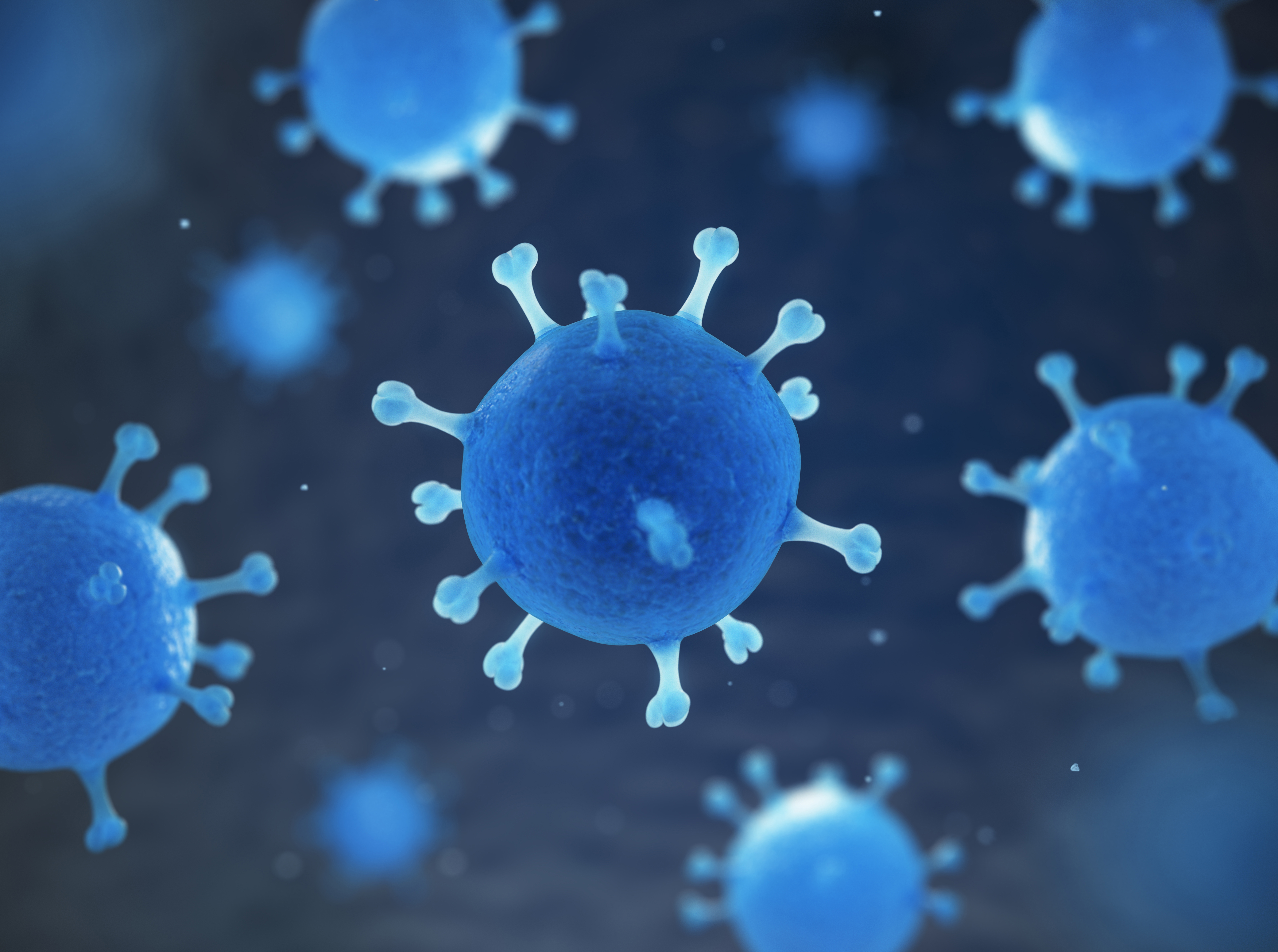 RAMALLAH, 26th March, 2020 (WAM) -- Thirteen new cases of coronavirus were confirmed this morning in the village of Biddo, northwest of Jerusalem, according to the government spokesman Ibrahim Milhem, bringing total in Palestine to 86, said state news agency, WAFA.

He told WAFA that tests on several people who were in contact with a village woman, who died yesterday of coronavirus, confirmed 13 new infected cases, which brings the number of the infected to 18, including the dead woman.

Milhem had also told Palestine TV this morning that one of Biddo infected people was first admitted to Ramallah hospital before he was tested positive and therefore all doctors and nurses at the hospital who came in contract with him, a total of 20, have been isolated and are being tested for the virus.

Of the 86 total in Palestine, nine are in the Gaza Strip, including seven who were confirmed positive early this morning.

A total of 17 cases in Bethlehem have recovered and were sent to home quarantine for 14 days.