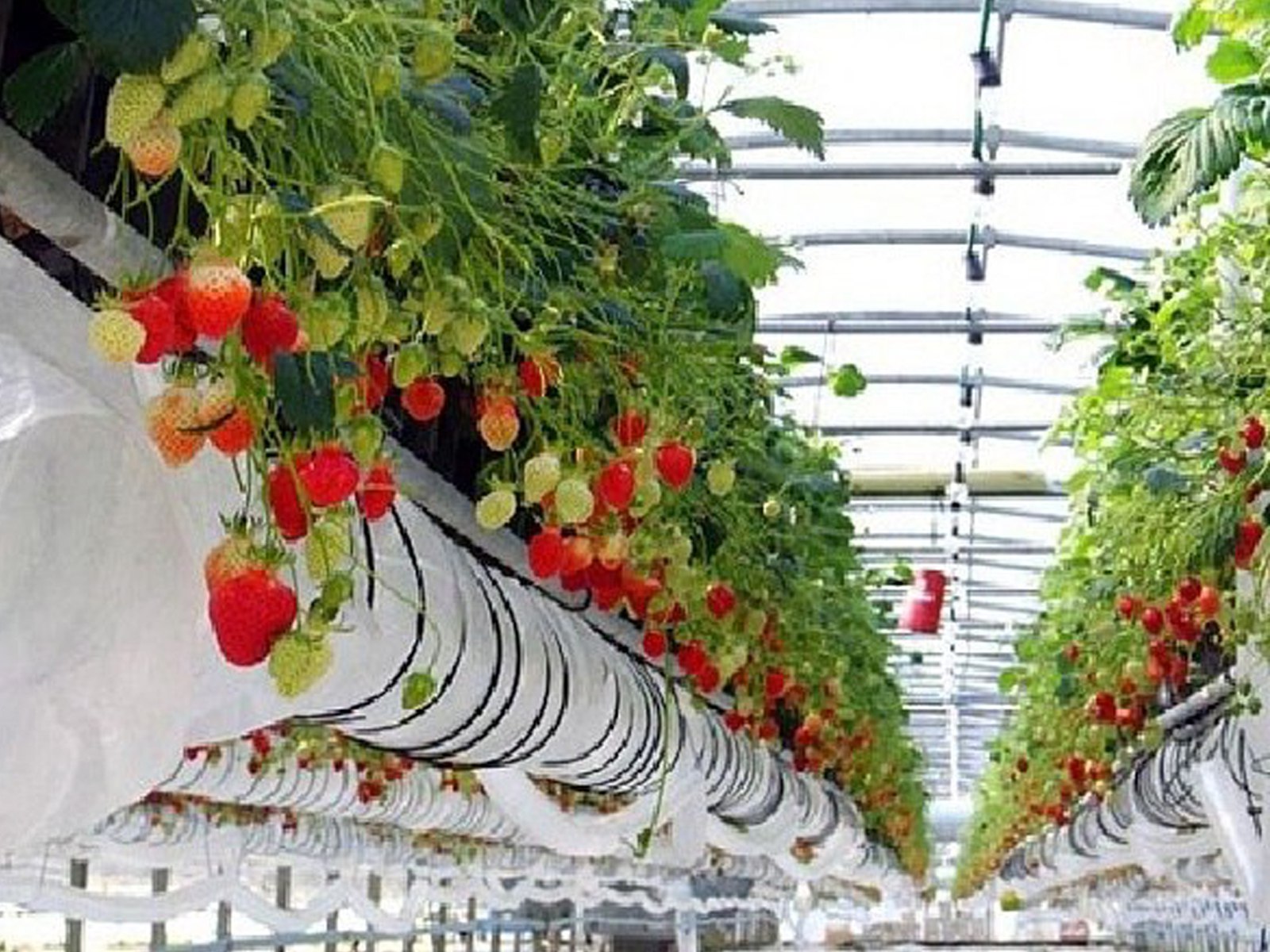 ABU DHABI, 2nd April, 2020 (WAM) -- In the recent years, the UAE has achieved an important agricultural milestone by producing 70 types of vegetables and fruits locally.

According to figures released by the Ministry of Climate Change and the Environment, there were 35,000 farms in the UAE in 2018, which met the local market demands, with many local agricultural products competing with imported products.

Abu Dhabi has the largest number of farms in the country, and the local farmer service centres marketed around 68 types of fresh vegetables and six types of fruits as part of the agricultural plan during 2018-2019.

The Abu Dhabi Agriculture and Food Safety Authority has approved new types of products after confirming their success in local environmental conditions and some 27 types of citrus fruits are being produced.

Emirati agricultural products are competitive against imported products and there is currently a high demand for local products due to many factors, especially affordable prices.

The UAE has prioritised organic agriculture and has seen an increase in the number of organic farms. The Emirates Authority for Standardisation and Metrology, ESMA, pointed out that 29 new organic farms were registered in the country in the first half of 2019 while the production of organic products increased by 60 percent.

In August 2018, the Ministry of Climate Change and the Environment began conducting a research project on the use of remote sensing and air surveying techniques in agricultural areas using drones.

Many leading agricultural projects in the UAE rely on modern technology, and hydroponics or agriculture without soil is one of the most notable one. Around 177 farms, including 89 in Abu Dhabi, have adopted this agricultural method in the UAE, according to the ministry's 2019-2020 statistics.

The UAE’s efforts are part of a comprehensive system that aims to strengthen food security, by relying on the development of agricultural production and food technologies. Under this framework, the country launched the National Food Security Strategy 2018, which, in turn, led to the launch of the "Modern Agricultural Technologies Adoption Accelerator Programme."