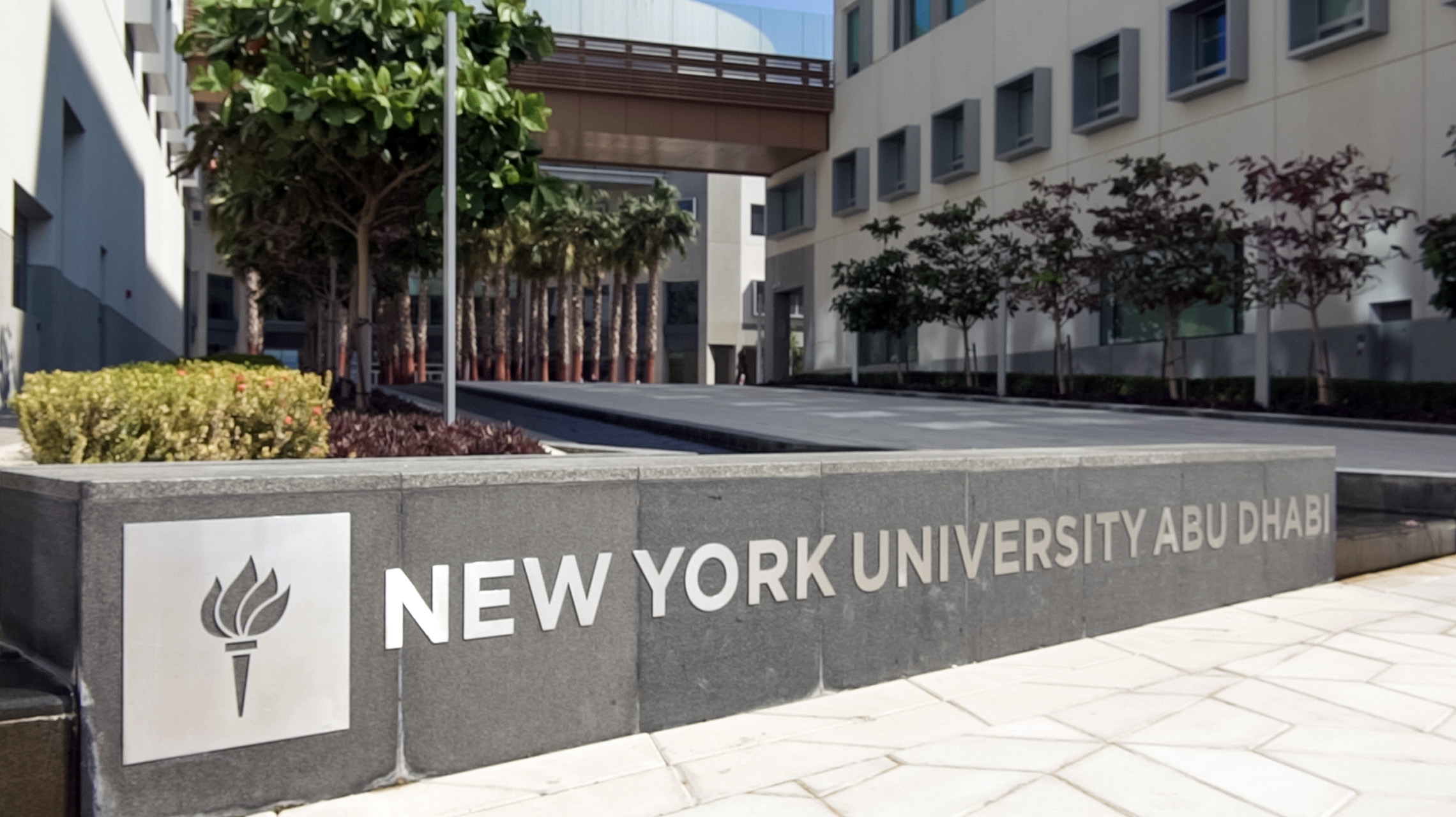 The programme focuses on improving the AI research framework within Abu Dhabi, while also promoting collaboration to support its growth in the UAE. Two NYUAD PhD fellows, Hao Huang and Shuaihang Yuan, have received funding and are currently in their first year of the programme with an academic focus on applications for AI in three-dimensional, 3D, modeling.

Assistant Professor of Electrical and Computer Engineering at NYUAD Yi Fang, supervisor to both Global PhD Fellows, said, "We have partnered with IIAI following discussions on furthering a research collaboration between both entities on the potential impacts of AI in a range of different industries. We are proud to partner with such an institute to offer this PhD programme, and we look forward to working with them closely as the programme matures."

CEO and Chief Scientist of IIAI Ling Shao, commented, "With over 100 research publications in top conferences or journals in 2019 alone, IIAI is broadly recognised as a global force in excellence and leadership of AI research. This collaboration with NYU Abu Dhabi further reaffirms the leading role of our Institute as a preferred interlocutor, both for academic and industry partners. Beyond funding, we look forward to making our state-of-the-art computational resources and a strong team of internationally recognised scientists available to the participants of this programme to magnify their contribution to the advancement of AI research across multiple industries."

AI is a central research area for the UAE, and is expected to add 14 percent to global GDP by 2030. In 2019, the UAE Artificial Intelligence Strategy was launched, and according to research by PwC, the annual growth of the contribution of artificial intelligence to the national economy will be 33.5 percent between 2018 and 2030 .

NYU Abu Dhabi Global PhD fellow Shuaihang Yang commented, "After my bachelor’s degree from SUNY Stony Brook University, I continued my studies in computer science at NYUAD and started focusing on computer vision and deep learning. During this period, I became a research member at the NYU Multimedia and Visual Computing Lab. I worked closely with Professor Yi Fang leading several projects, some of which have been successfully accepted by conferences, which encourages me a lot. I’m now a PhD student at NYU working on spatial and temporal feature learning and its application in motion prediction and tracking."

NYU Abu Dhabi Global PhD fellow Hao Huang said, "During my PhD period I will study 3D computer vision, which can be applied in various areas to facilitate peoples’ work and life, such as autonomous driving, robotics, game and animation, AR and VR. Beyond deep learning, I’m particularly interested in how to adopt reinforcement learning to vision understanding tasks, which is a promising field but hasn’t been fully explored yet."

NYUAD’s partnership with IIAI forms part of the University’s wider support for the development and diversification of the UAE’s national economy, in line with the UAE Centennial 2071.