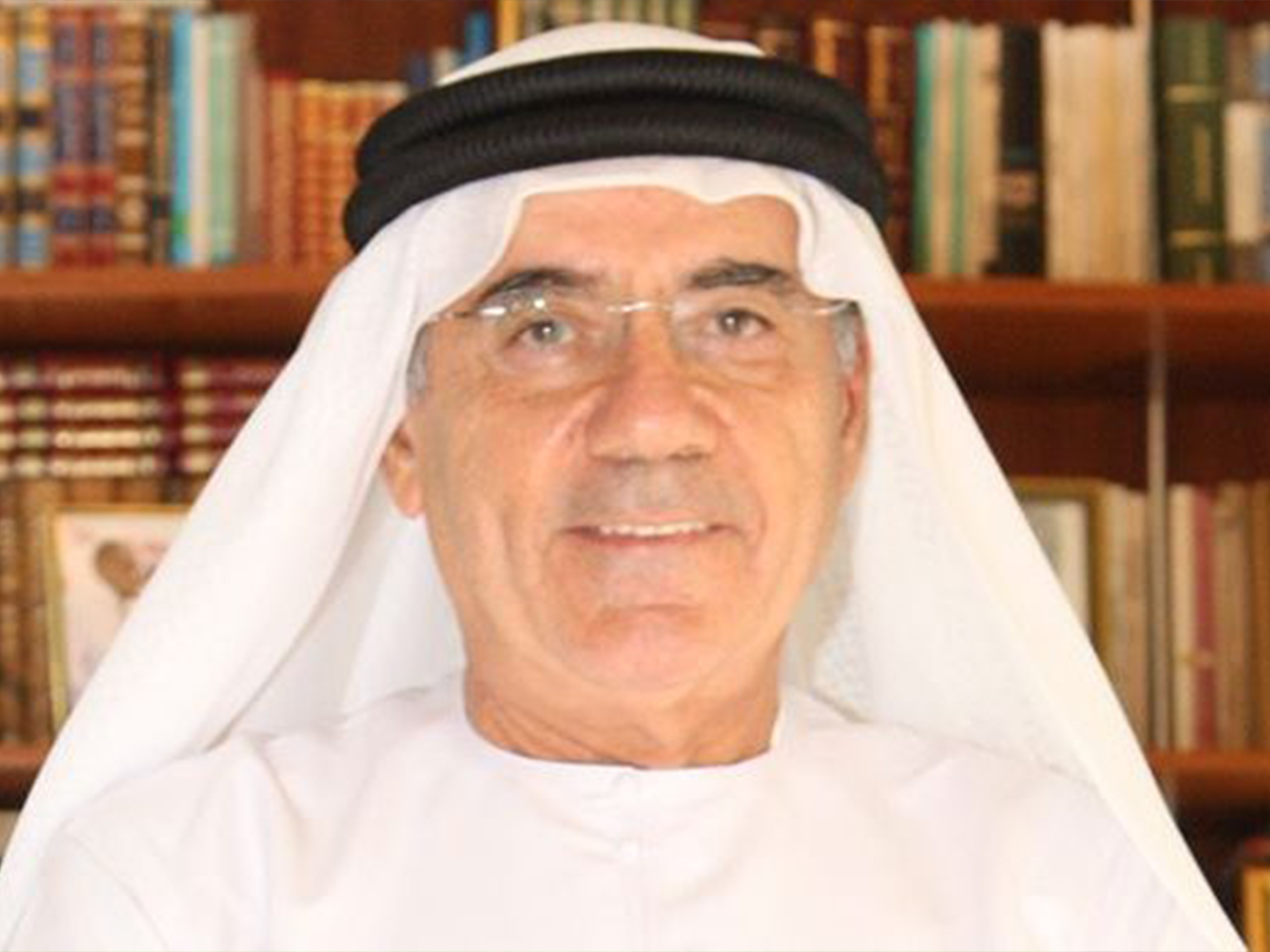 ABU DHABI, 20th April, 2020 (WAM) -- Zaki Nusseibeh, Minister of State, praised the leadership of the UAE, which facilitated its smooth digital transformation due to its advanced infrastructure that enables the continuity of its cultural and artistic activities, both locally and internationally.

In an interview with the Emirates News Agency, WAM, Nusseibeh said that the coronavirus pandemic is a significant shock to the world and poses political, economic, social and cultural challenges, adding that cultural and intellectual events were cancelled as a result of the precautionary measures that aim to reduce the spread of the virus.

Nusseibeh stressed that this shock has significantly affected cultural life, as many cultural and artistic organisations had to shift their activities online, noting that such organisations, as well as museums and universities, have succeeded in making this shift.

He also highlighted the fact that the UAE has a world-class government communication network, such as the Sorbonne University in Abu Dhabi that offers its academic courses online in a more advanced manner than its mother university in Paris.

He further added that New York University Abu Dhabi is showcasing its entire library on the internet, which will strengthen the UAE’s global academic position, due to its ability to adapt to the current emergency while explaining that the Sheikh Zayed Book Award and various poker championship winners were announced online.

The Ministry of Culture and Knowledge Development managed the online shift easily and smoothly, and the Culture Summit Abu Dhabi and Art Dubai were held online, he explained.

Nusseibeh then praised the initiative of the Ministry of Foreign Affairs and International Cooperation and its use of cultural diplomacy on e-platforms while highlighting the "Cultural Marathon Initiative," implemented in cooperation with the UAE ambassadors around the world and the sale of smart paintings through UAE embassies.