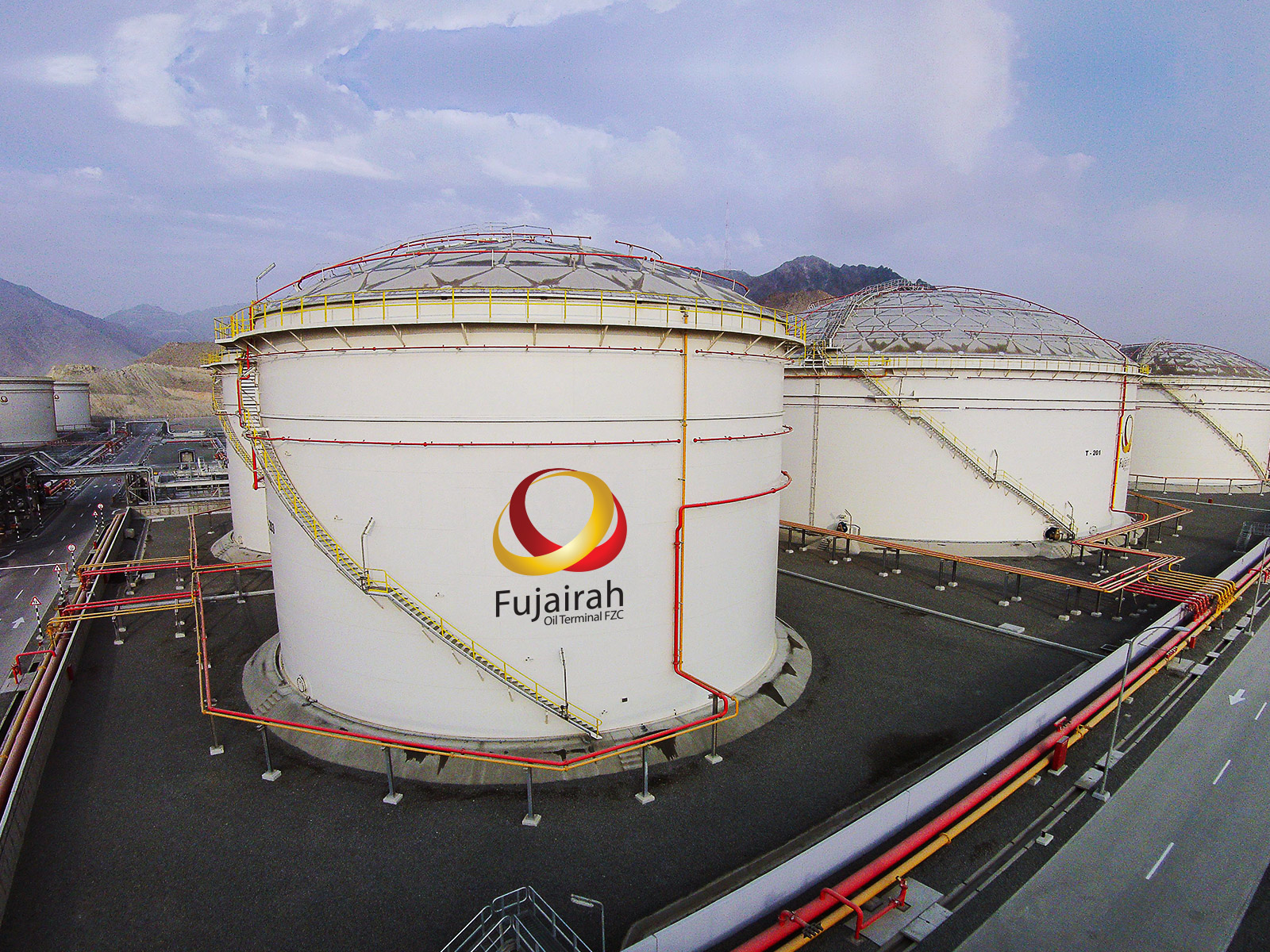 FUJAIRAH, 22nd April, 2020 (WAM / S & P Platts) -- Stockpiles of refined products at the UAE’s East Coast port of Fujairah dropped to a three-week low as of Monday with a local refinery reporting China demand to be "coming back."

Inventories stood at 23.228 million barrels as of Monday, down 6.9 per cent from a week earlier and the lowest since 30th March, according to data released Wednesday by the Fujairah Oil Industry Zone, FOIZ. Stocks of heavy residues and distillates, which include heavy fuels used for marine bunkers and power generation, dropped 10 per cent and light distillates slipped 13 per cent while middle distillates jumped 22 per cent.

Uniper Energy DMCC, which operates one of two refineries at Fujairah, had first quarter sales of more than 1.2 million mt of very low sulphur fuel oil across Singapore and Fujairah. "We are seeing strong demand in both Fujairah and Asia with China demand coming back online," Chris Wood, managing director of Uniper Energy in Dubai, told S&P Global Platts.

Stocks of middle distillates climbed to 3.553 million barrels, the highest since 3rd February. Middle distillates include gasoil, diesel, marine bunker gasoil, jet fuel and kerosene. Nationwide lockdowns are being extended to contain the coronavirus pandemic, injecting fresh pessimism into the Asian gasoil market, Platts reported on Wednesday. India's gasoil demand is expected to see a larger contraction of between 30 per cent and 40 per cent in April, the report said, citing data from Platts Analytics.

Light distillates inventories, which include gasoline, naphtha and other light petrochemical feedstocks, dropped to 6.037 million barrels, a two-week low.

The East of Suez gasoline market was seeing some support from a reduction in refinery run rates, Platts said in the Wednesday report.

FOIZ was established by the Fujairah government to develop the petroleum investment strategy in the region and regulate the local petroleum and hydrocarbon industries. All commercial terminal operators present in Fujairah participate in the weekly stock reporting, as requested by FOIZ. There are 11 terminals participating in providing the data, including storage volumes involved in activities such as blending and refining.

Platts is the official publisher of the data compiled since January 2017.