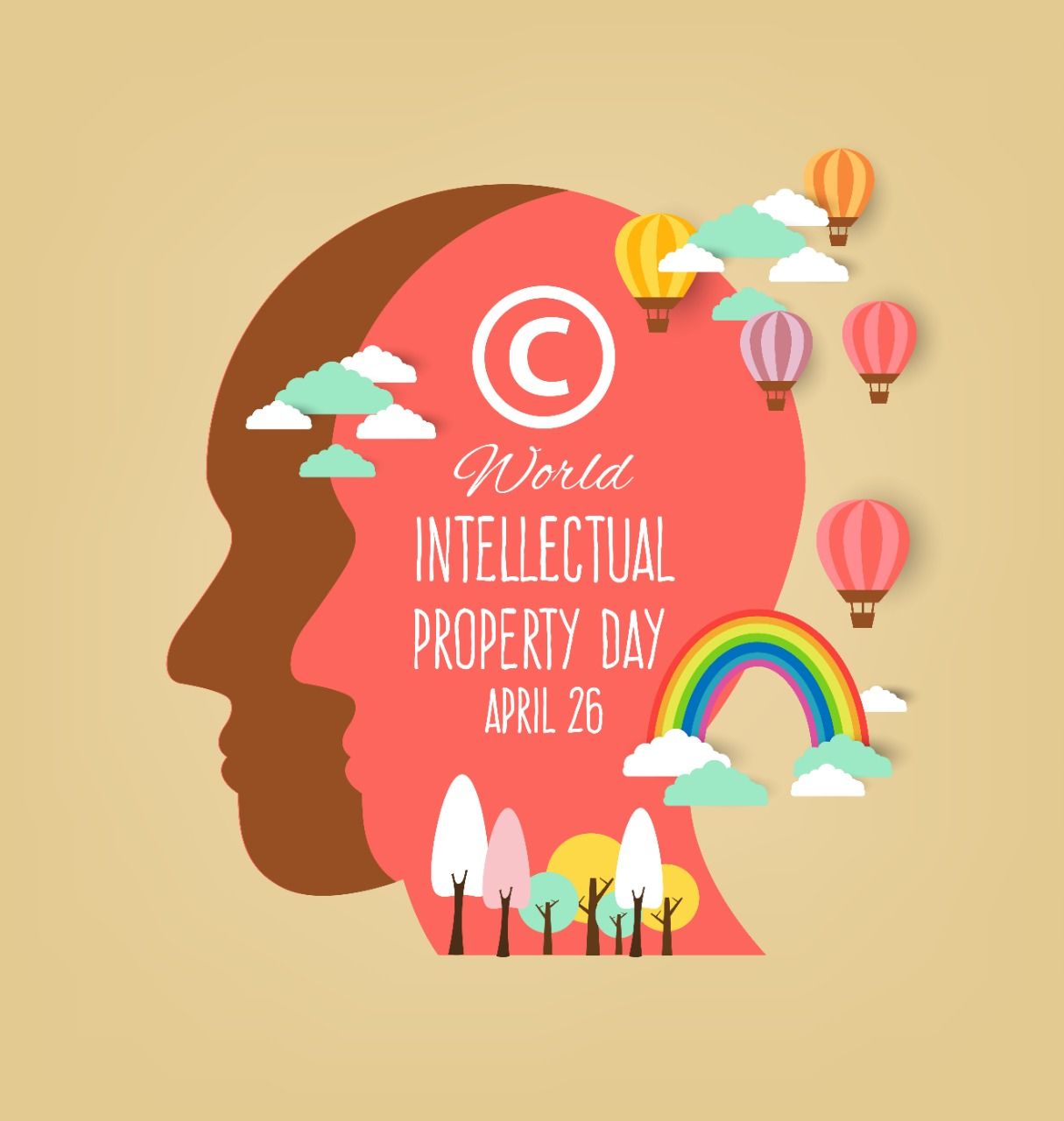 DUBAI, 27th April, 2020 (WAM) -- Dubai Municipality has organised a series of remote awareness workshops in conjunction with the World Intellectual Property Day, which is celebrated in April.

The workshops were aimed at discussing the role that intellectual property rights and patents play in promoting innovation and creativity and efforts to shape a green future. This year’s World Intellectual Property Day is being celebrated under the slogan, "Innovate for a green future."

Dawoud Al Hajri, Director-General of Dubai Municipality, stressed the Municipality’s keenness to enhance ways to support the green economy and intellectual property, in cooperation and coordination with the competent local and federal authorities.

"The Municipality organised the workshops in appreciation and respect for the position of the innovators, and encouraging a culture of research and creativity, which is the basis for consolidating creativity and its development, and promotion and development of innovation," said Al Hajri.

He added that the Municipality pays great attention to protecting intellectual property and patents, in order to reduce piracy, as they are important factors that encourage investment, in addition to the important role that social awareness plays on the importance of intellectual property, in addressing the phenomenon of infringement of the rights of creators of ideas, especially in the era of openness of knowledge and information.

Ahmed Saeed Al Badwawi, Director of Knowledge and Innovation Department in the Municipality, said, "Dubai Municipality’s World Intellectual Property Day program was characterisedby great simplicity and depth, given the conditions that the world is going through today."

The remote workshops on IP also promoted awareness leaflets on WIPO (World Intellectual Property Organization), the importance of IP and the need to preserve it and not infringe upon it, because this is extremely important to society in general, and the national economy in particular.