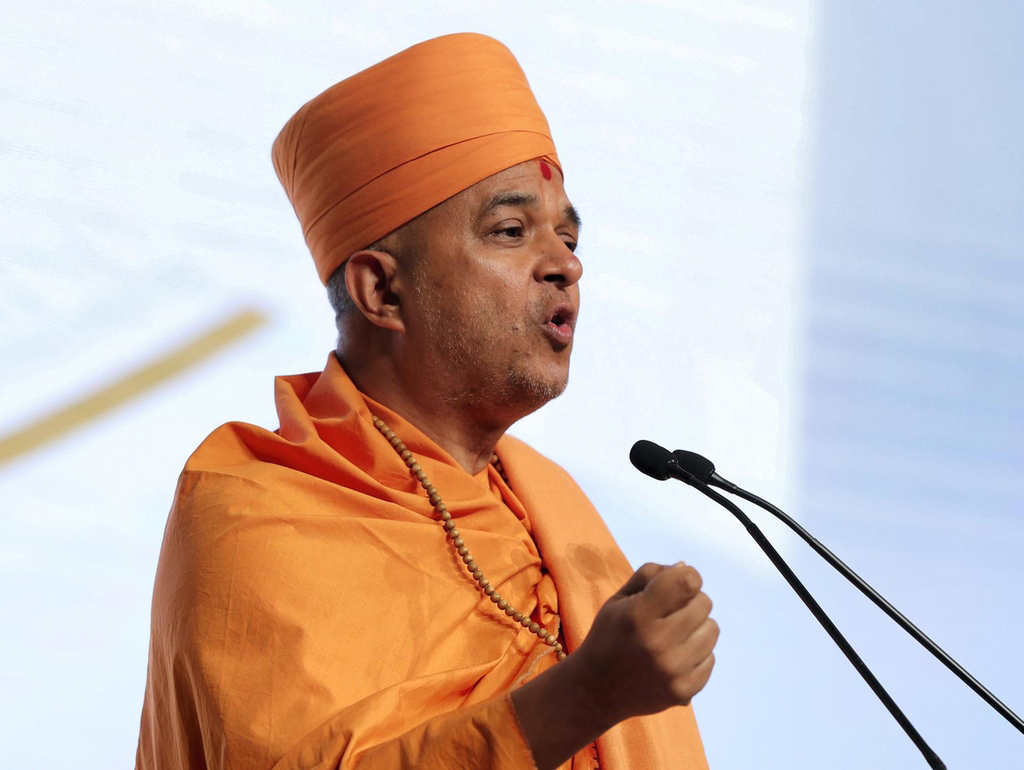 ABU DHABI, 11th May, 2020 (WAM) -- The Hindu Community in Abu Dhabi has announced their support for the Higher Committee of Human Fraternity’s call to pray for humanity on Thursday, 14th May, 2020.

Pujya Brahmavihari Swami, Leader of the Hindu Community and Head of BAPS Hindu Mandir in Abu Dhabi, expressed his pride of joining the prayer called for by the Higher Committee of Human Fraternity, describing it as an inspirational initiative to get humanity at large united in the face of the COVID-19 onslaught.

The Higher Committee of Human Fraternity issued a statement calling for the prayer, supplication and fasting. His Holiness Pope Francis, Head of the Catholic Church and Dr. Ahmed El-Tayeb, the Grand Imam of Al-Azhar, and other prominent religious, political, and societal figures announced their support and participation in the global initiative.