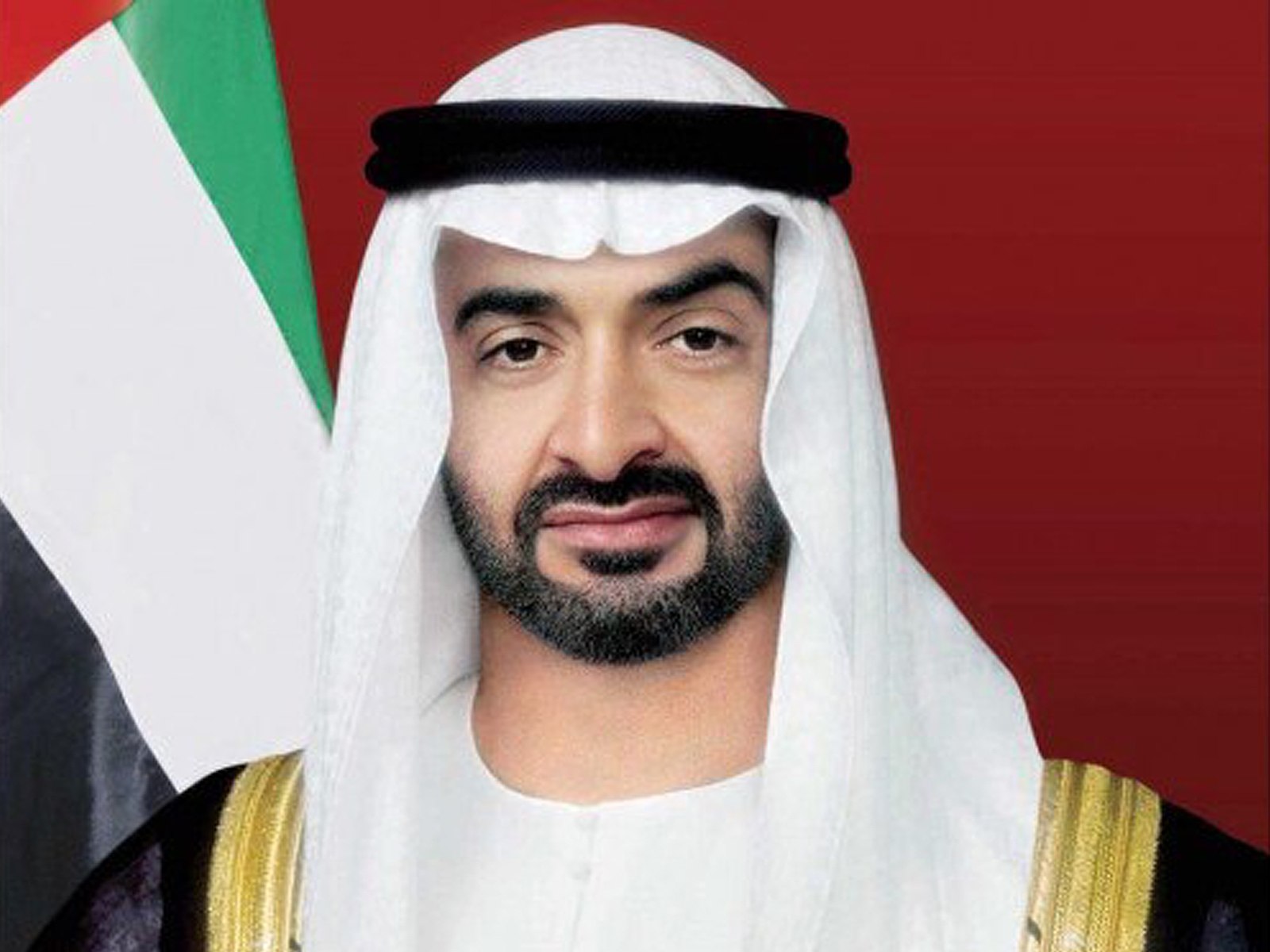 ABU DHABI, 23rd May 2020 (WAM) - His Highness Sheikh Mohamed bin Zayed Al Nahyan, Crown Prince of Abu Dhabi and Deputy Supreme Commander of the UAE Armed Forces has exchanged greetings via phone with a number of leaders on the occasion of Eid Al Fitr.

During the phone conversations, H.H. Sheikh Mohamed conveyed to the leaders the greetings of President His Highness Sheikh Khalifa bin Zayed Al Nahyan. He wished them continued good health and happiness and for further welfare, security, and stability for their countries and peoples.

The Arab leaders expressed their best wishes for the UAE leadership on the occasion and prayed to Allah Almighty to bless His Highness Sheikh Khalifa bin Zayed with continued good health, and the UAE and its people with sustainable progress, glory and prosperity.