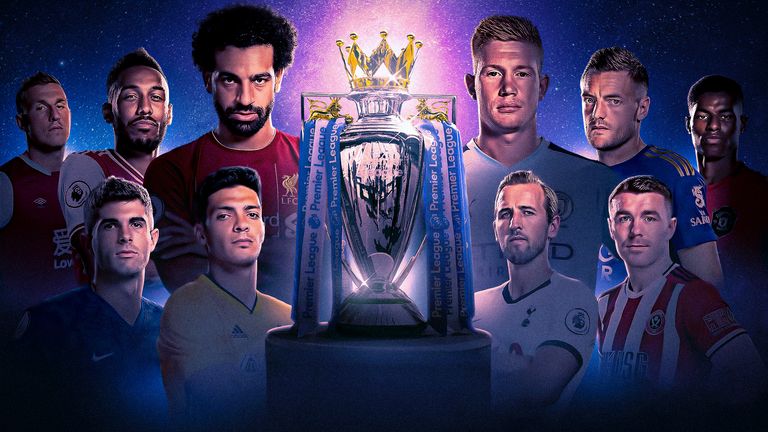 LONDON, 28th May, 2020 (WAM) -- The English Premier League plans to resume play on June 17 after a two-month hiatus caused by the coronavirus pandemic, league officials announced on Thursday.

All 92 remaining Premier League games this season to be broadcast live. They confirmed the games will be played behind closed doors.