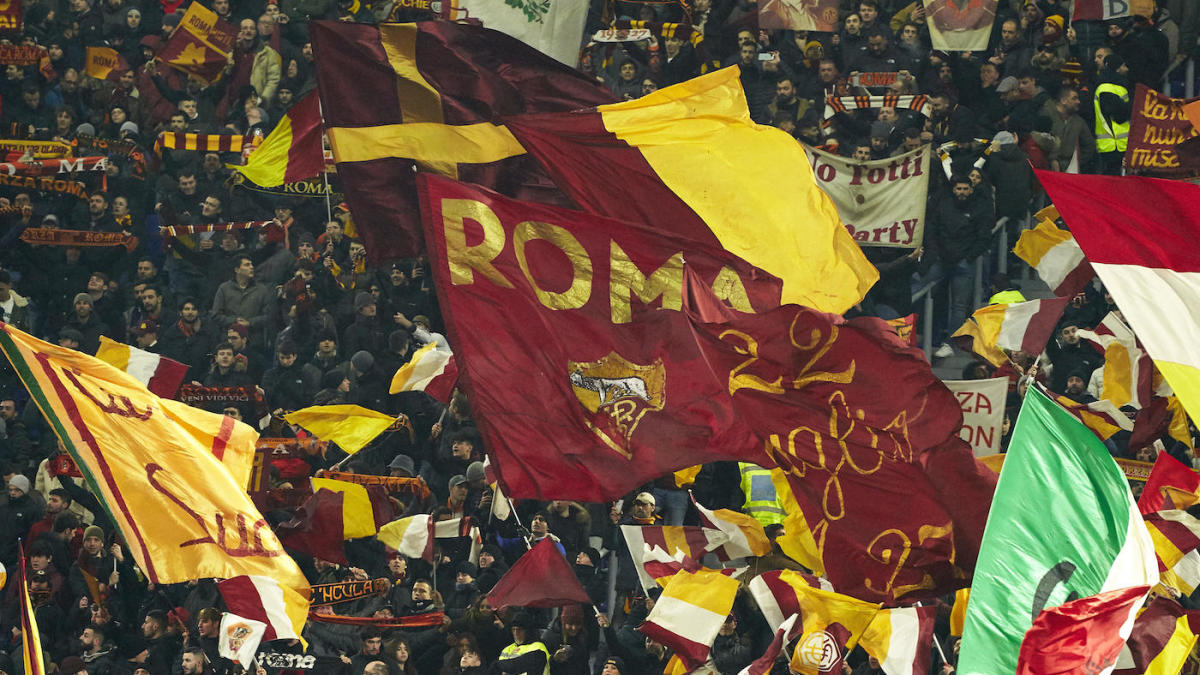 Serie A has been shut down since early March due to the coronavirus pandemic, which hit Italy particularly hard.

The league could be the fourth major European competition to return to play. Germany's Bundesliga resumed its season earlier in May; the Premier League will return on June 17; and Spain's La Liga is eyeing a June 11 resumption, though it hasn't been made official.