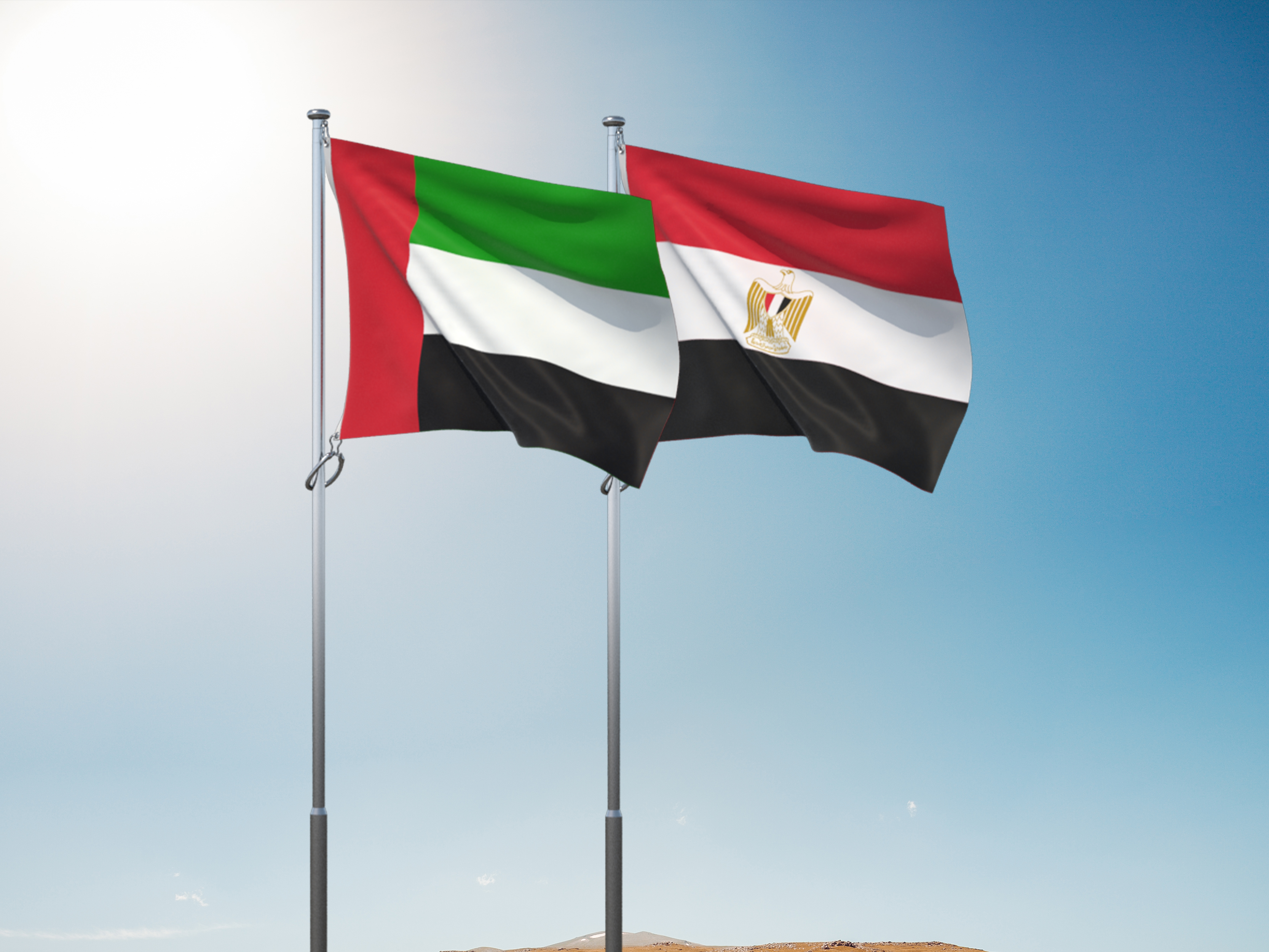 ABU DHABI, 4th June, 2020 (WAM) -- The United Arab Emirates and the Arab Republic of Egypt have re-affirmed the robust relations binding the two countries, especially at the political coordination level.

The declaration was issued following a meeting today, 4 June, of the fourth session of the UAE-Egypt Political Consultations Committee formed by the two countries comprising senior officials from both sides.

The meeting saw an exchange of views over a number of issues and topics of common interest, in addition to the latest developments on the regional and international stage, including the global fight against COVID-19.

The two countries underlined the importance of continuing to exchange expertise in the fields of distance education, food security, and healthcare in order to ensure coordination in the face of the global pandemic.

The consultations between the two countries' officials found they are in agreement on several issues and crises besetting the region.

At the end of the meeting, the two sides re-affirmed the importance of maintaining political coordination and unifying efforts in the face of the ongoing regional and international challenges.

The consultations come within the framework of preparing the ministerial meeting of the joint committee as part of the two countries' determination to advance their relations across all fields.